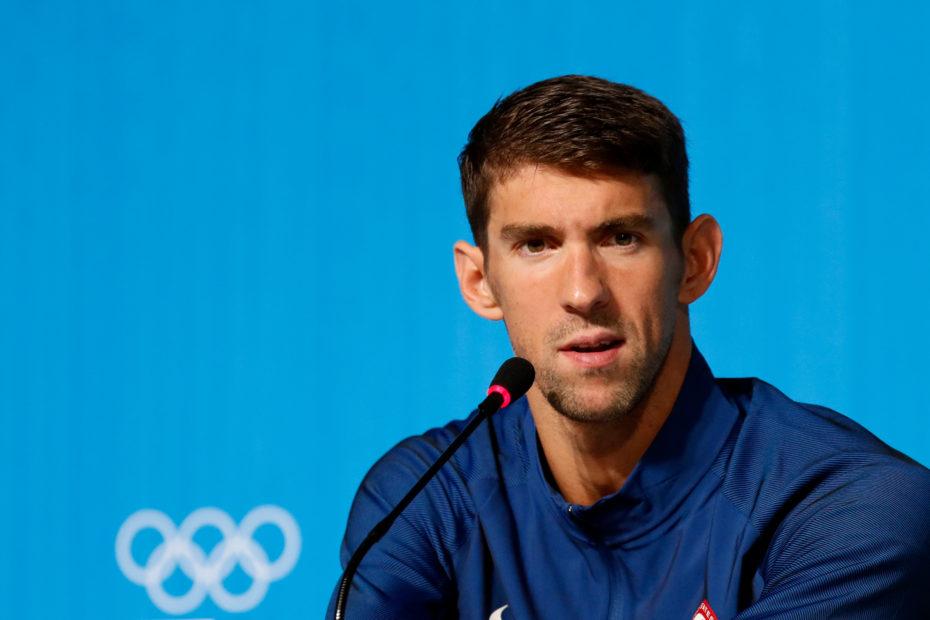 At the beginning of this week, world-renowned swimmer Michael Phelps announced that his father Fred tragically passed away.

“You’ll always be my dad…,” the Olympian wrote on social media, including a handful of photos depicting him and his father. “And I’ll always be your son… Love you dad and I will miss you❤️❤️ rip dad.”

Since Phelps’ rise to fame as a swimming star, he has continuously detailed having a rocky relationship with his father. As a child of divorce, the athlete found himself growing apart from his dad after his parents split. However, after the 23-time gold medalist was sent to rehab for alcoholism in 2014, he reconnected with his dad. Since then, they have actively been working towards building a better relationship.

“I felt abandoned. I have an amazing mother and two amazing sisters,” Phelps said during an interview with Sports Illustrated in 2016. “But I would like to have a father in my life, and I’ve been carrying that around for 20 years.”

RELATED: WWE Star Kevin Nash is Devastated as He Mourns the Tragic Death of His 26-Year-Old Son

But, the swimmer revealed that his relationship has changed since childhood. “Our relationship is really great, and it’s continuing to grow. We’ve learned that we have a lot in common,” he added.

In addition, Phelps revealed that becoming a father himself helped his paternal relationship’s road to recovery. After he had his first child, he had an entirely new perspective on life. “I’ve realized that was the best my father could have done,” the Olympian explained, according to ESPN. “It sucks. But I get it. I understand now. I’ve learned a lot on the road that I’ve walked that will make me a better father.”

Phelps, who is the father of three boys, has also been outspoken about his love for his growing family. Per an interview with PEOPLE Magazine, the little things in life mean so much more to him after becoming a dad. “As a kid, I always wanted to have dinner as a family but with my parents separated, that didn’t happen often,” he said, reflecting on his own youth as a child of divorce. “I love how we have dinner every night together at the same exact time.”

“I enjoy it. It’s fun just being able to hear them talk about the day, the banter back and forth. It’s fun to be a part of and just fun to be a dad,” he added.