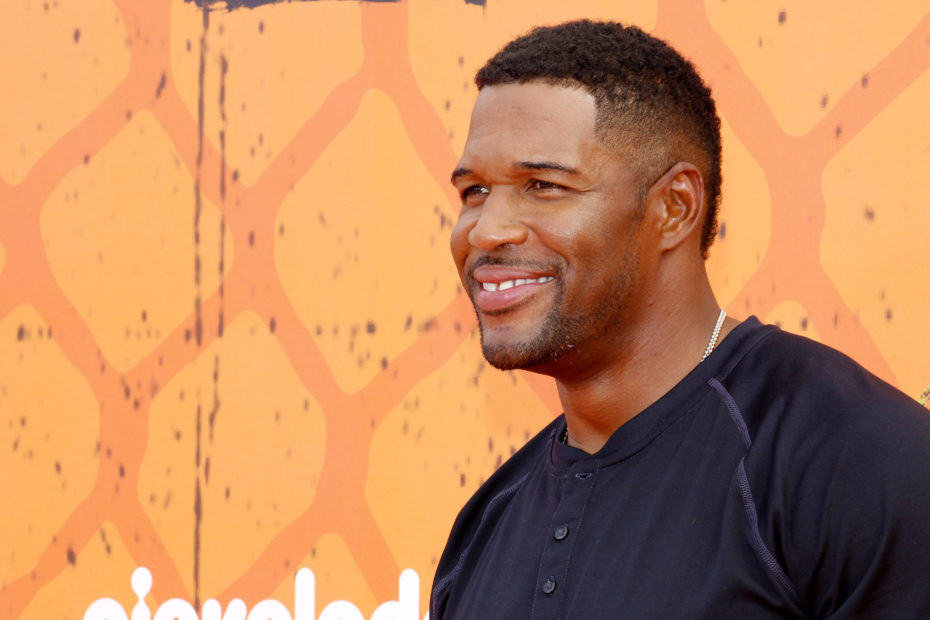 Michael Strahan Opens Up About His Upsetting Past: He Didn’t Just Experience High School, He ‘Survived’ It

Michael Strahan is known for his incredible performances both on football fields and off of them. While the former NFL player was among the best in the league, he retired from the game in 2007 and is currently known for his role on Good Morning America as a TV personality.

However, the journey to get to where he is today often had its ups and downs, particularly when Strahan was an adolescent. Recently, the ex-New York Giant sat down and discussed his heartbreaking road to success.

Collaborating with the ESPN show More Than an Athlete, the television personality had quite a bit to say about his experience as a teenager. He revealed the shocking information that he often found himself lonely and comparing himself to others. This could be attributed to the fact that he made the big move from Houston, Texas to Germany at the age of 9 so that his father could focus on military duties. He spent the majority of his childhood in Germany, only coming back to the States for his senior year of high school, which was also when he began playing football.

“High school to me was surviving every day. I never felt like I had a handle on everything. I was just surviving,” Strahan explained vulnerably. He went on to state that his social life was practically nonexistent, going as far as commenting, “As the kids say, ‘loser’. Nothing happened in my social life. My life was school and I played football which was the real reason I was there.”

RELATED: Former Quarterback Jay Cutler, 38, and Jana Kramer, 37, Go Public With Their Rumored Romance For the First Time in Nashville

When Strahan arrived in the United States after spending a large majority of his life in a different country, he attended Westbury High School in Texas. As described by the athlete himself, it wasn’t a particularly great school for athletics, nor was he an excellent player. “And Westbury wasn’t exactly a powerhouse school. I was not necessarily an over-powerful dominant player,” he said.

He additionally included he felt out of place as a first-time player going up against other athletes that were gaining recognition throughout the state for scholarships and newspaper articles. He offered, “I always felt like I was playing catch up. Catch up to those guys.”

Despite all of these claims, Strahan did in fact land himself a sports-based scholarship with the Texas Southern University after just one season under his belt. His career began blossoming soon after that, but he likes to give credit to his parents for always supporting his dreams.

“I never knew I could accomplish so much, but my parents never act surprised,” the former New York Giant commented in reference to his parents. He continued his statement and offered the sentiments, “They look at me as if there’s no limit. That helped me feel like there’s no limit.”