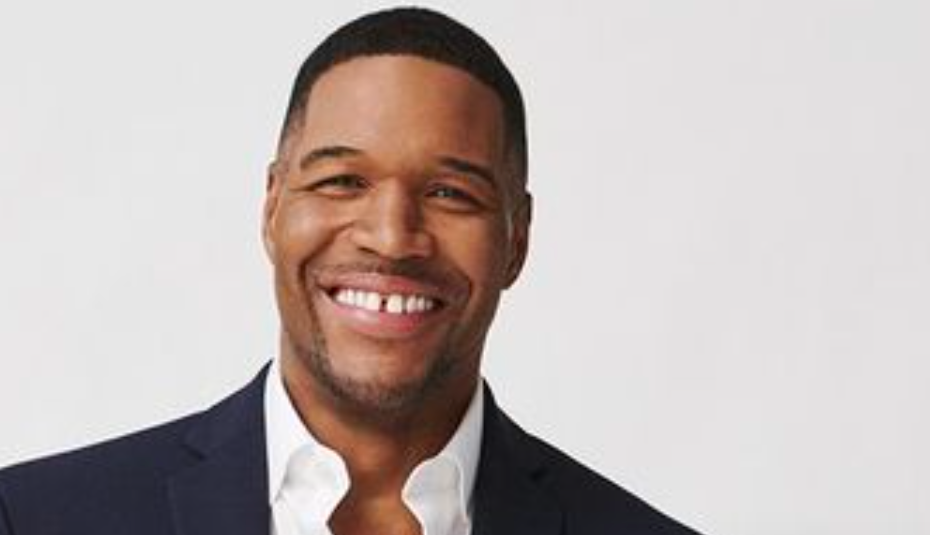 April Fool’s! Michael Strahan Pranks You With Acting Like He Went To Fill In Signature Tooth Gap

Though the Good Morning America host and retired NFL player’s profession and play on the field was no joke, this April Fool’s Day, he got ya.

Strahan made another sack, not of a quarterback, but this time taking down so many gullible people (myself included) with an epic prank.

RELATED: Michael Strahan Gives Update On COVID-19 Quarantine, Thanks You ‘For Your Well Wishes’

Strahan posted a video where he went to get his signature tooth gap filled, which even showed him smiling after the process with no tooth gap anymore.

Strahan mentioned in another Instagram video how he was surprised at how many people didn’t realize how much people loved the gap because it was his “signature”. Strahan mentioned there was polls, TV, radio, and podcast talk going around after he posted that video and how people were saying they feel good about “rocking” their tooth gap, too.

But, no cause for concern here, it would all end up being an epic joke.

“I appreciate all that love that you show and be you, live the way you want to live, do what makes you happy because I did and I am happy that I did it,” Strahan said in the Instagram video. “So, I just wanted to say, April Fool’s. C’mon, man! The gap is here to stay for a little while. Not going anywhere anytime soon. So, April Fool’s everybody!”

Strahan said he kept the gap because his mom likes it.

“My momma likes it so there you go, for you, momma,” Strahan said. “Thank you guys, April Fool’s.”