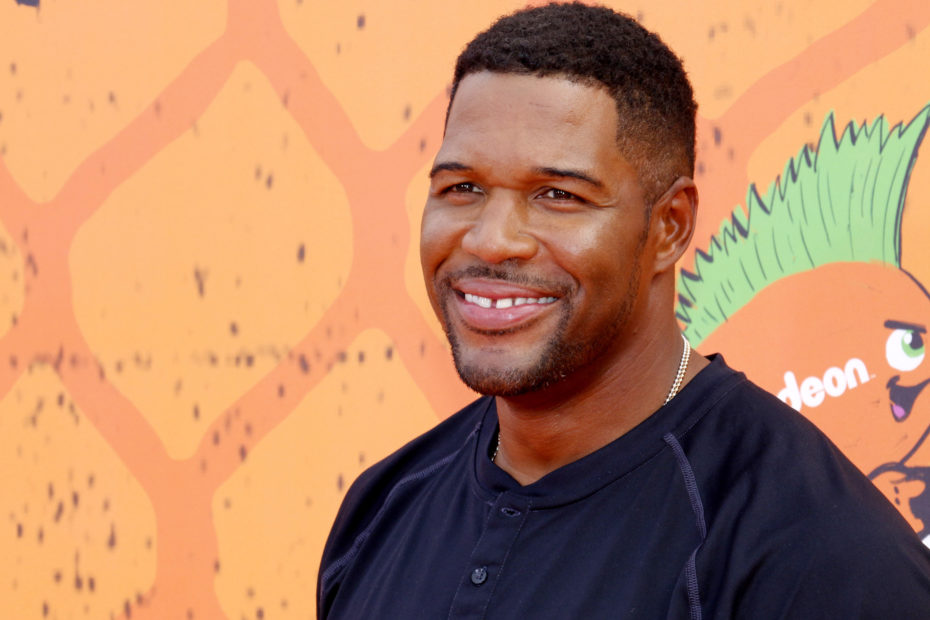 When he landed back on the ground, he was met with a colleague who asked him how he was feeling. Struggling to find the words, he was eventually able to articulate, “It’s such – almost like an out of body experience. It’s hard to believe it even happened.”

He went on to describe that spaceflight feels, “almost like being completely out of control.”

“It was fantastic,” he added. Strahan then shared, “But, it’s a crazy feeling; like the feeling of weightless… you don’t know up from down.”

Despite never having experienced referred to the event as “natural”. He explained that once the rocket was launched and the crew was traveling at over 2,000 miles an hour, it felt natural to move around. “You’re like swimming in the air. But if you swim, you don’t go anywhere,” he shared.

As Strahan saw the curvature of the Earth from the confines of a spacecraft, he depicted it as a surreal event in his life. After he was back on the ground and using his two feet, the GMA host commented in a Twitter video, “I got to say it was surreal. However, you want to spell that. But it was unbelievable. It’s hard to even describe it. It’s going to take a little bit to process it, but it couldn’t have gone better.”

RELATED: Sabrina Parr and Lamar Odom Discuss Why Their Toxic Relationship Came to a Close

Despite the trip only being 10 minutes, Michael Strahan was asked if the experience was life-changing. Without hesitating, the 50-year-old had a lot to say on the matter.

“Its transformation in a lot of ways happens before you even go,” he responded. He elaborated with the information, “Because in a lot of your family, a lot of your friends, a lot of people…When you’re getting ready to do something like this, then the ‘I love yous’ and all the things that come out that you would not expect to hear before this trip happened. Transformational in my understanding of how much I love people here.”