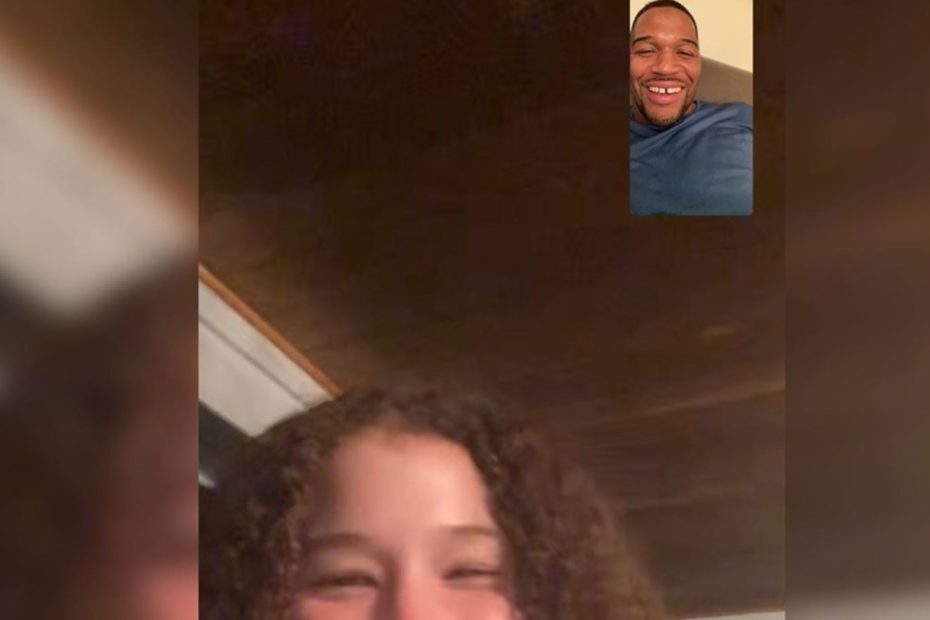 One month ago, it was revealed that retired NFL defensive end, Michael Strahan, and his ex-wife Jean Muggli Strahan are in the midst of a bitter custody battle. According to TMZ, Michael accused Jean of abusing their teenage twin daughters.

During their seven year marriage, Michael and Jean welcomed twins Sophia and Isabella into the world in 2004. Strahan also has two other children with his first ex-wife.

As TMZ reported after obtaining court documents, Michael believes Jean has been “engaging in a pattern of abusive conduct towards the children for years.” As a result, Micheal is seeking primary custody of Sophia and Isabella and claims that he has proof of the alleged abusive behavior.

Currently, according to BET, Sophia and Isabella live in North Carolina with Jean while Michael resides in New York City. And now that the world is being asked to stay in their homes, the now-Good Morning America host is relying on FaceTime to stay connected with his 15-year-old daughters.

On Instagram, Michael shared a screenshot from one of their FaceTime calls and shared it on his feed. “Missing my kids so much right now! Thankfully, we have FaceTime, so I can see their smiles!

According to TMZ, Michael currently has visitation rights but now wants the teenagers to live with him in New York full time. However, he will reportedly agree to Jean having the same visitation rights he has now.

As the documents revealed, Michael blames Jean for the reason behind why Sophia and Isabella “keep missing their volleyball matches and equestrian events.” These accusations come as the former couple was already in a battle over child support.