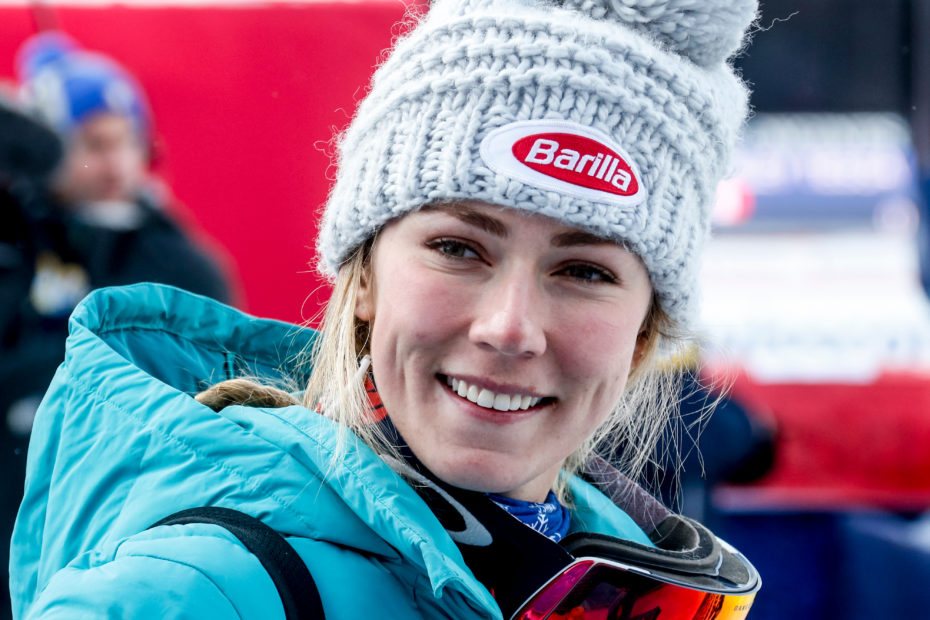 Mikaela Shiffrin Disqualified for Second Time at the 2022 Winter Olympics

Entering the 2022 Winter Olympics, Mikaela Shiffrin was a favorite to win several medals in the alpine skiing events. Now nearly halfway through the games, Shiffrin has already been disqualified from her first two events and there’s doubt as to whether she continues or not.

Shiffrin is one of the most decorated female alpine skiers and is someone who rarely makes a mistake. Unfortunately, she has been nothing but mistakes in the 2022 Winter Olympics and it goes to show just how difficult it is to perform well on the biggest stage in the entire world.

On Monday, Shiffrin competed in the giant slalom event. She was the defending champion after winning a gold medal in the event at the 2018 Winter Olympics in Pyeongchang. That didn’t seem to matter on Monday as she crashed out mere seconds after leaving the opening gate.

The struggles continued on Wednesday in the slalom event. Perhaps her best event, she won a gold medal in the 2014 Winter Olympics in Sochi and has four world championships in the event. Again, that didn’t seem to matter as she crashed out mere seconds after leaving the gate.

Her struggles will go down as one of the biggest Olympic disappointments of all-time, especially in the alpine skiing event. She was a heavy favorite to win both events, but was disqualified from both events in just seconds. It was disappointing, but it might not be the end for Mikaela Shiffrin.

What’s Next for Mikaela Shiffrin at the Winter Olympics?

Shiffrin has three more events to compete in at the 2022 Winter Olympics – the super-G, downhill, and combined. While there’s still a chance that she drops out of the race, we fully expect her to continue competing as she searches for her third Winter Olympic gold medal.

After Wednesday’s race, Shiffrin spoke to reporters about her second disappointment. “Makes me second guess the last 15 years,” Shiffrin said. “Everything I thought I knew about my own skiing and slalom and racing mentality. Just processing a lot.” It was a difficult moment for her.

“I had the intention to do my best skiing and my quickest turns. But in order to do that, I had to push the line, the tactics. And it is really on the limit then. And things happen so fast that there was really not space to slip up, even a little bit,” she added as she fought back tears.

With that said, she did receive a lot of support from top athletes like herself – such as Simone Biles, Lindsey Vonn, Gabby Thomas, and her boyfriend Aleksander Aamodt Kilde (an Olympic alpine skier for Norway). Here’s a look at some of the support she received on social media.

As for the rest of the alpine skiers at the Winter Olympics, the podium for the giant slalom event (Monday) included Sara Hector of Sweden, Federica Brignone of Italy, and Lara Gut-Behrami of Switzerland. It was Hector’s first ever Olympic medal and the second for the other two skiers.

At the slalom event (Wednesday), the podium included Petra Vlhova of Slovakia, Katharina Liensberger of Austria, and Wendy Holdener of Switzerland. It was the first time an alpine skier from Slovakia won an Olympic medal. She won the event by a mere eighth of a second.

YOU MAY ALSO LIKE: Shaun White Retiring After Nearly 20 Amazing Years

We’ll be waiting to see if Mikaela Shiffrin continues at the 2022 Winter Olympics amid her recent struggles. A competitor like her will want nothing more than to redeem herself moving forward.