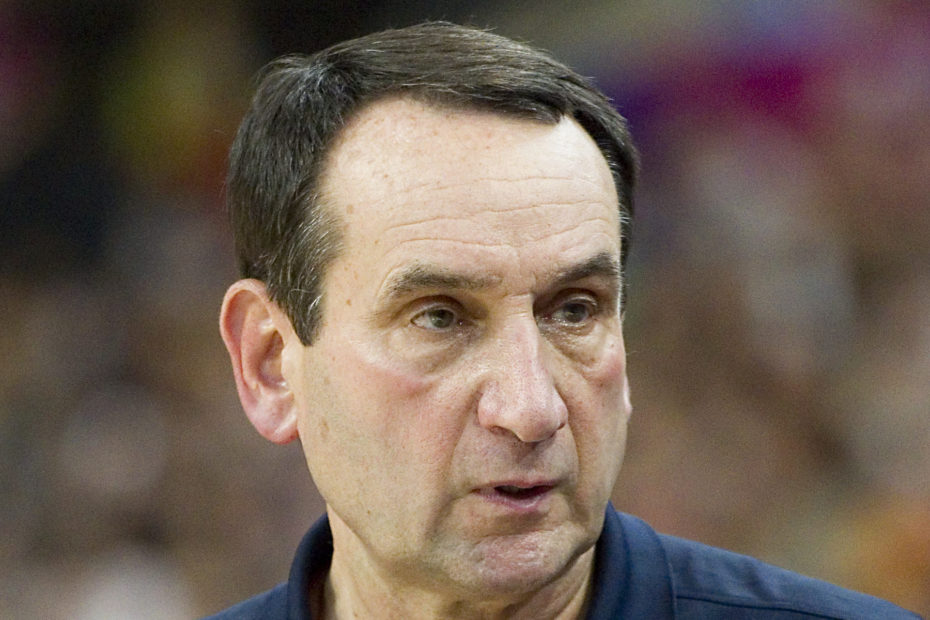 A Look Into Mike Krzyzewski’s Final 2022 Season With Duke

Mike Krzyzewski had a 42-year-long career as the Duke Blue Devil’s men’s basketball coach. After establishing himself as a significant figure in the history of the school’s basketball team, he decided to call it quits after the 2021-2022 season.

However, many are questioning if this infamous coach will be making a comeback for this upcoming season.

This last season, which Krzyzewski refers to as his farewell tour, was remarkable for many reasons. Not only did he lead the Blue devils into a regular-season ACC championship title, but he also coached the boys into the historic Final Foul game. Although Duke lost to the University of North Carolina, this season was still a great note to end for the 75-year-old.

Yet, rumors have been circling regarding Coach K making a return to the coach. Jay Williams, a former professional basketball player and member of the Blue Devils, reported that he believes Krzyzewski might not be retiring just yet. According to Sports Illustrated, he shared the sentiments, “It turns into recruiting battles, man, and it weakens your hold on the number one class. So, if you’re Coach K, how do you strengthen that hold? By coming back.”

Although the hypothesis is certainly well thought out, it seems like Tom Brady is the only one returning from retirement in this day in age. Considering the facts, it is highly unlikely Coach K will return to Duke.

RELATED: Brittney Griner, 31, Continues to Stay in Russian Detention Center While Other US Prisoners Are Released

One of the more arguable factors is that Krzyzewski has been maintaining his retirement status since last summer. He made it evidently clear that the 2021-2022 season would be a Farewell Tour of sorts and he announced assistant coach Jon Scheyer would be his successor.

It would put Scheyer in an awkward position for Coach K to revoke his retirement plans and it also wouldn’t make sense. Despite the fact that anything is possible and there are more shocking things in the world than a college basketball coach returning from retirement, Krzyzewski ended his career on a good note.

Losing to UNC in the Final Four match surely left a sour taste in his mouth, but the 75-year-old has had 42 seasons of greatness. Leading his team to an ACC championship title is incredible in every way, shape, and form, and it is unlikely he could do better next season. Rather, the chances of him pulling off a better season next year are slim. Krzyzewski is aware of this fact and probably intends on leaving his career on a high note.

Despite the loss to North Carolina, calling the 2021-2022 season anything less than incredible would be reductive to his hard work and coaching abilities.