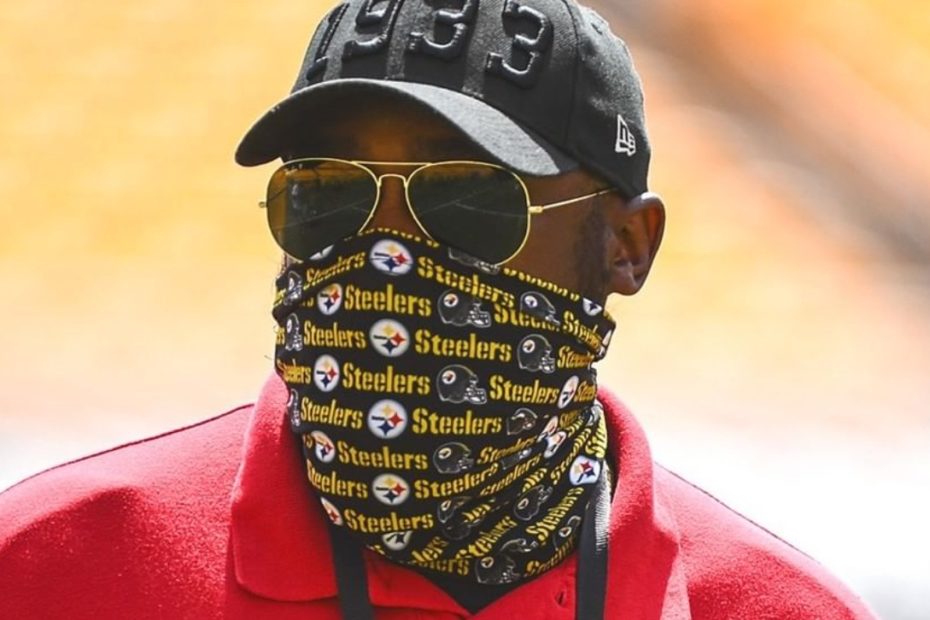 The honor that was once held by retired head coach Tony Dungy now belongs to the current head coach of the Pittsburgh Steelers Mike Tomlin. Following the Steelers 28 to 24 win over the Baltimore Ravens on November 1, Tomlin became the winningest Black NFL head coach in professional football history.

RELATED: JJ, TJ, and Derek Watt Take Photo Prior to Steelers-Texans Game, And Wow Their Parents Must Be Proud

Tomlin, so far, has one 140 NFL games. The winningest head coach in the NFL is Don Shula with 347 and if the Steelers keep winning games like they have been this year, by the time the 48-year-old retires, he could be giving Shula a run for his money.

Steelers are currently the only NFL team with an undefeated record at 7-0. Dungy also congratulated Tomlin on Twitter after hearing the news.

Since becoming the Steelers head coach in 2007, Tomlin has been to two Super Bowls in 2009, when he won, and again in 2011. Following his 2009 win, he became the youngest head coach to ever win a Super Bowl, and he has never had a losing season in 13 years.

Following their close win against the Ravens, Tomlin told reporters during his post-game press conference that he thoroughly enjoys competing in such high stake games. “You better believe it,” he said. “It is an honor.”

“It is a humbling experience. But man, this is what we signed up for. This is why we do what we do at this level. To be a coach, a player, a trainer, or anybody, you want to be in these stadiums. You want to have [Jim] Nantz and [Tony] Romo calling your game. You know you are in the right building. We’ve got respect for that, we appreciate it, and we are honored to be a part of it.”