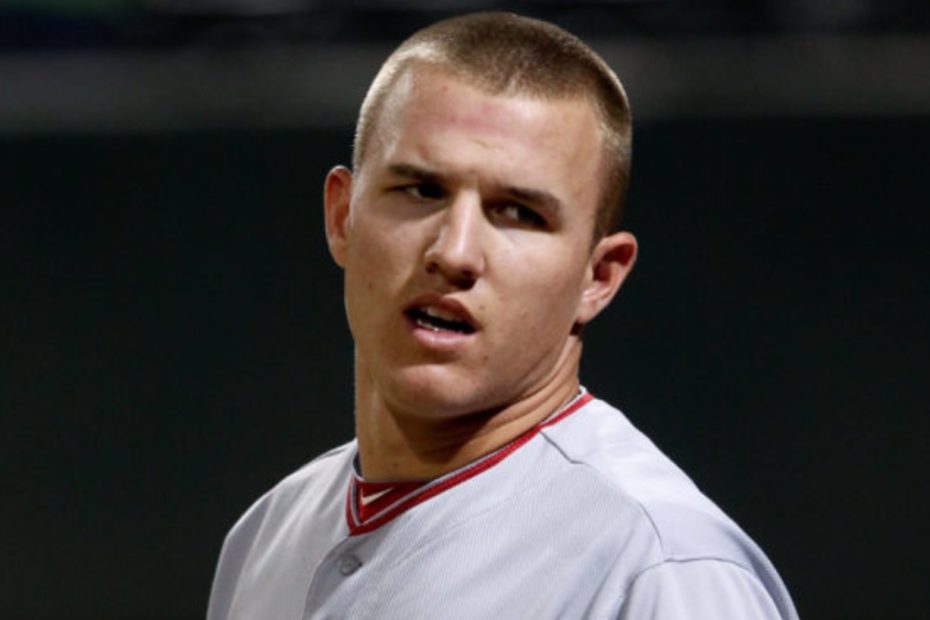 Los Angeles Angels star player Mike Trout was recently diagnosed with a back condition known as costovertebral dysfunction at T5, which could affect his long-term career.

The Angels’ head athletic trainer Mike Frostad reported to The Athletic’s Sam Blum that the center fielder’s health issues are becoming concerning, considering his absence since July 12th. “I think we have to have some concern on that,” Frostad said, explaining his stance on Trout’s longevity.

However, Trout expressed a different level of concern for his medical issue. Although the Los Angeles-based team shared that not playing him again this season is a very real possibility, the outfielder feels as though his team’s concerns for his health are overexaggerated.

Mike Trout denies the seriousness of his back condition

“Yeah, I just talked to (head athletic trainer Mike Frostad). It’s not what the report came out,” he stated, according to Blum. “I think he meant, I’ve got to stay on top of the routine I do on a daily basis to prevent it from coming back. I feel good where it’s at right now. Every day it’s improving. And I feel really good. I felt really good today.”

Costovertebral dysfunction is a disease that affects the costotransverse joints and ligaments. The condition causes aches, which are made worse by rotation movements of the trunk and ribcage. This makes swinging bats and fielding especially difficult, as it can cause more stress to the injury. Given that the disorder is so uncommon, Frostad wants to treat Trout’s health issue with caution.

“This is a pretty rare condition that he has right now in his back,” Frostad reported. “The doctor (Robert Watkins), who is one of the most well-known spine surgeons in the country, if not the world, doesn’t see a lot of these.

“And for it to happen in a baseball player, we just have to take into consideration what he puts himself through with hitting, swinging on a daily basis, just getting prepared. And then also playing in the outfield,” he continued. “There’s so many things that can aggravate it. But this doctor hasn’t seen a lot of it.”

Yet, Trout is insisting that this injury will not put a damper on his career. After signing a  $426 million contract extension with the Angels until 2030, the athlete shared that the report is making his injury worse than it is.

“I got back and my phone was blowing up. It said my career’s over. That’s news to me,” Trout said.