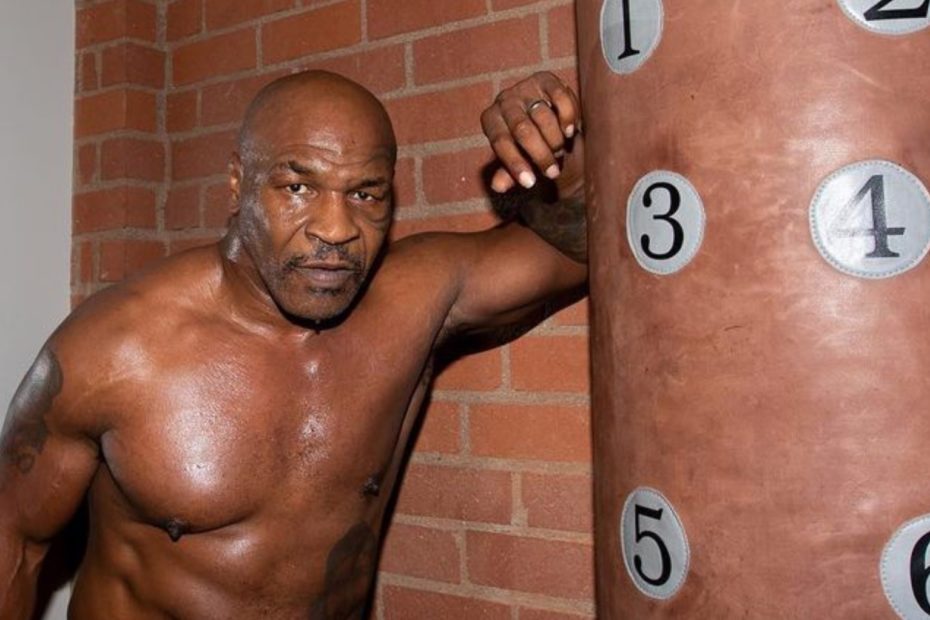 Knocking people out is what Mike Tyson knew best (44 KO’s to be exact per BoxRec). So, fittingly, that’s the title of a new documentary that is being featured on ABC. Because knocking people out in a boxing ring isn’t obviously the whole story of Tyson and who he is as a person.

For him, it’s apparent how many times he’s felt knocked out in life, now seemingly wanting to get back up each time to keep fighting.

“Life has beaten me into submission so . . . I’m committed to going the other way,” Tyson said to Byron Pitts ‘and we can see that through a moment he shares with his son and secondary testimonials’ according to Salon’s Mealnie McFarland.

The documentary, according to ABC’s Jim Donnelly, “will put viewers ringside for a main event that will chronicle the former champion’s climb, crash and comeback, from his difficult childhood to becoming undisputed world champion to his 1992 rape conviction and his personal struggles. Through the lens of his life’s extreme highs and lows, the two-part primetime event will examine some of the most pressing questions about resilience and reinvention.”

But McFarland also asks this question “where are the second chances for the women Tyson hurt?”

McFarland analyzed the documentary in this way: “Each person is invested spiritually, morally, and some of them financially, in his recovery and success. Together they make ‘The Knockout’ into quite an uplifting story of second and third chances, as long as you don’t think too hard about the people Tyson hurt and wonder why they weren’t afforded so much grace.”

“Success for me is not cheating on my wife,” Tyson said from the ‘2020 Nightline interview…used in the documentary’ per New York Post’s Howie Kussoy via Fox News. “Success for me is not going to prison. Success for me is being responsible and being present. That’s success for me…I’m from Brownsville, Brooklyn and I have a penchant for violence. I’m 54 years old and there’s a possibility for me to do something really stupid and lose everything…I learned gratitude. This is what I learned from life kicking my (butt).”

The first part of the documentary aired on May 25 and the second is set to air on June 1.