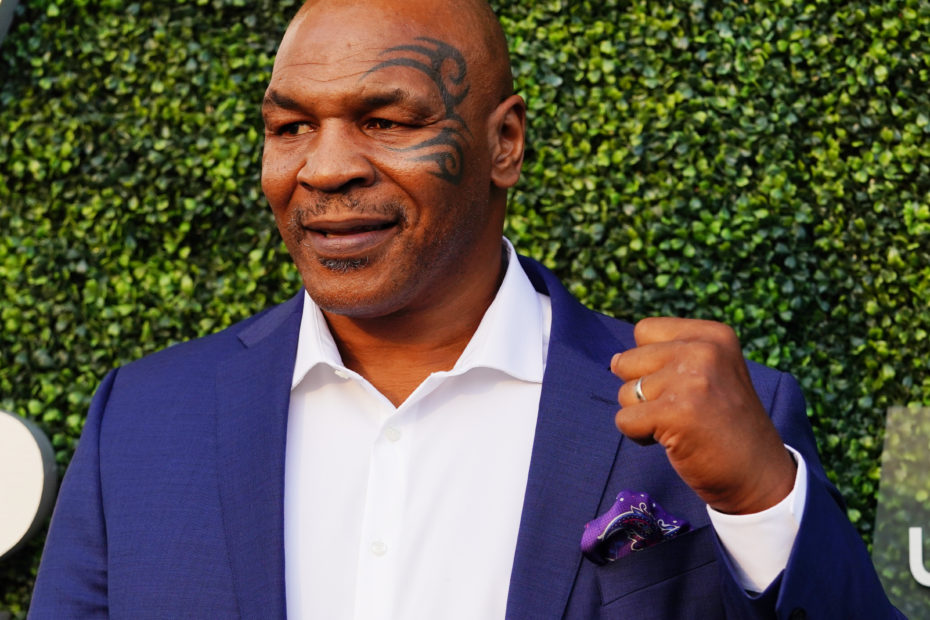 On the 20th of April, video footage of the retired professional fighter repeatedly assaulting a fellow passenger on a flight from San Francisco, California to Miami, Florida. According to the ​​San Mateo County District Attorney’s Office, Tyson will not face charges due to “circumstances surrounding the confrontation.”

“These include the conduct of the victim leading up to the incident, the interaction between Mr. Tyson and the victim, as well as the requests of both the victim and Mr. Tyson that no charges be filed in this case,” the San Mateo County District Attorney’s Office said in a statement.

In reports obtained by news outlets, the altercation began after the passenger harassed the former boxer. Alongside provocative language, the passenger threw a water bottle at Tyson while preparing for takeoff.

“Unfortunately, Mr. Tyson had an incident on a flight with an aggressive passenger who began harassing him and threw a water bottle at him while he was in his seat,” a representative of the 55-year-old told PEOPLE after the altercation went viral.

After being provoked, Tyson repeatedly punched the man. The police reported that the man received medical attention, whereas the former boxer walked off the plane before take off. At the time, the San Francisco Police Department explained that the unnamed assailant, “provided minimal details of the incident and refused to cooperate further with the police investigation.”

Although the heavyweight champion has been involved in multiple criminal investigations since the early ‘90s, ranging from both sexual and physical assault allegations to traffic violations, this incident does not seem to be on the police’s radar.

Upon investigation, the San Francisco Police Department and San Mateo County District Attorney’s Office concluded that the case will be dropped and no charges will be filed. In addition, District Attorney Steve Wagstaffe shared that “the victim was intoxicated and instigated the matter.”

“Bottom line, which is most important, is that it’s not a case that belongs in criminal justice,” Wagstaffe included. Throwing a joke into the discussion, the DA added, “It is quite a Darwinian move to get into the face of a former heavyweight champion of the world. That’s not too bright.”