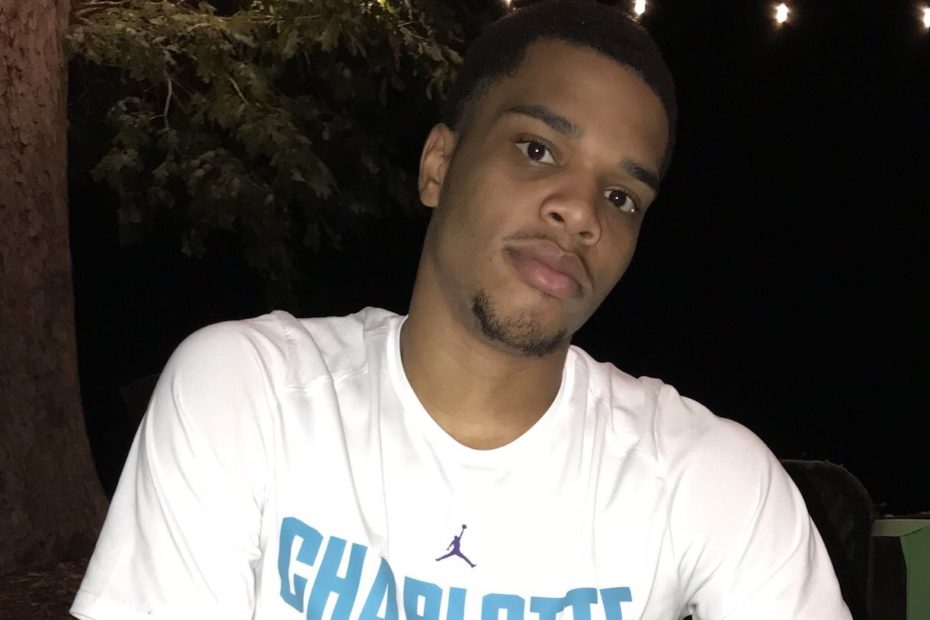 Miles Bridges, NBA restricted free agent most known for playing with the Charlotte Hornets, is facing three accounts of domestic violence charges after allegedly assaulting his girlfriend in front of their two children. Yesterday, he plead not guilty to the charges.

According to Los Angeles County district attorney George Gascon, felony charges were filed due to injuring a child’s parent and child abuse under circumstances or conditions likely to cause great bodily injury or death. Bridges’ case “includes an allegation of causing great bodily injury on the domestic violence victim,” as released by the DA.

Although the incident report did not express multiple accounts of child abuse, the NBA’s children being present during the alleged assault raises major concerns.

“Domestic violence creates physical, mental and emotional trauma that has a lasting impact on survivors,” Gascon noted in a statement. “Children who witness family violence are especially vulnerable and the impact on them is immeasurable.”

The 24-year-old father was initially arrested on June 29th after allegedly assaulting the mother of his children. Mychelle Johnson detailed the various accounts of her abuse on social media on July 1st, explaining that she has suffered from mental torment and physical harm for a prolonged period of time.

In the medical report of the case, Johnson is believed to be suffering as an “adult victim of physical abuse by a male partner; Assault by strangulation, Brain concussion; Closed fracture of nasal bone; Contusion of rib; Multiple bruises; Strain of neck muscle.”

Although she did not mention Bridges by name, Johnson relayed harrowing information in the caption of an Instagram post. “I hate that it has come to this but I can’t be silent anymore. I’ve allowed someone to destroy my home, abuse me in every way possible and traumatize our kids for life,” she wrote, attaching various photos that depicted her physical abuse.

Johnson continued, adding the sentiments, “I have nothing to prove to the world, but I won’t allow anyone who could do something so horrible to have no remorse and paint a picture of something I’m not. I won’t allow the people around him to continue to silence me and continue to lie to protect this person.”

Bridges was later released on a  $130,000 bond in June, but the West Los Angeles branch of the LAPD continues to investigate the incident. As of Wednesday, he pleaded not guilty to his three felony allegations, and his preliminary hearing is set to begin on August 19th.