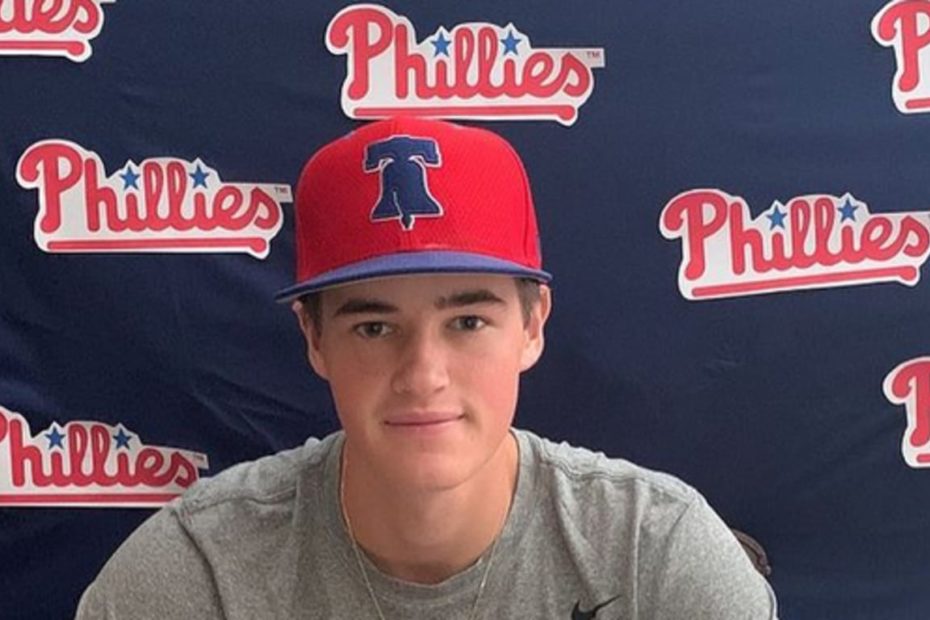 Corey Phelan, a minor league pitching prospect for the Philadelphia Phillies, passed away after battling non-Hodgkin lymphoma. He was 20 years old.

“The Phillies family is extremely saddened by the tragic passing of Corey Phelan,” the team announced in a statement released last Thursday. “Corey’s positive presence and selflessness influenced everyone around him. While he was incredibly passionate about the game of baseball, his love for his family and his strong faith superseded everything else.”

“We extend our deepest condolences to his family as well as his teammates and staff who were by his side, providing emotional support throughout the course of his courageous battle with cancer,” the Phillies continued.

At the age of 18, Phelan played five rookie league games before the Phillies signed him as a free agent. However, he was only able to play for a limited amount of time. In August 2020, he was placed on the injury list after his cancer diagnosis.

A common cancer, non-Hodgkin lymphoma begins in the lymphatic system and creates excess abnormal lymphocytes, a type of white blood cell. Although the disease decreases the body’s germ-fighting immune system, the cancer typically has a 73% survival rate. Unfortunately, Phelan’s case was too severe.

Despite his diagnosis, the baseball player always made sure to catch the Phillies playing when they were in his native home of New York. According to the athlete himself, this was something that continuously lifted his spirits. “Every time I can watch them on TV, depending on what channel they are playing on, I watch them and I root for them every game,” he said prior to his passing, according to MLB.com. “I love watching them play. They bring my spirits up.”

And, the Phillies largely reciprocated those feelings. According to players on the team, seeing Phelan was like a breath of fresh air due to his positive spirit. “We got to know Corey and his family pretty well. He was always so positive, even with everything he was going through,” Phillies catcher J.T. Realmuto explained. “He just brought light to our clubhouse.”

In addition, the Phillies director of player development, Preston Mattingly, spoke very highly of the young athlete. “Corey is and always will be a special person,” he shared. “His smile lit up a room and everyone who came in contact with him cherished the interaction. His memory will live on, especially with the Phillies organization.”