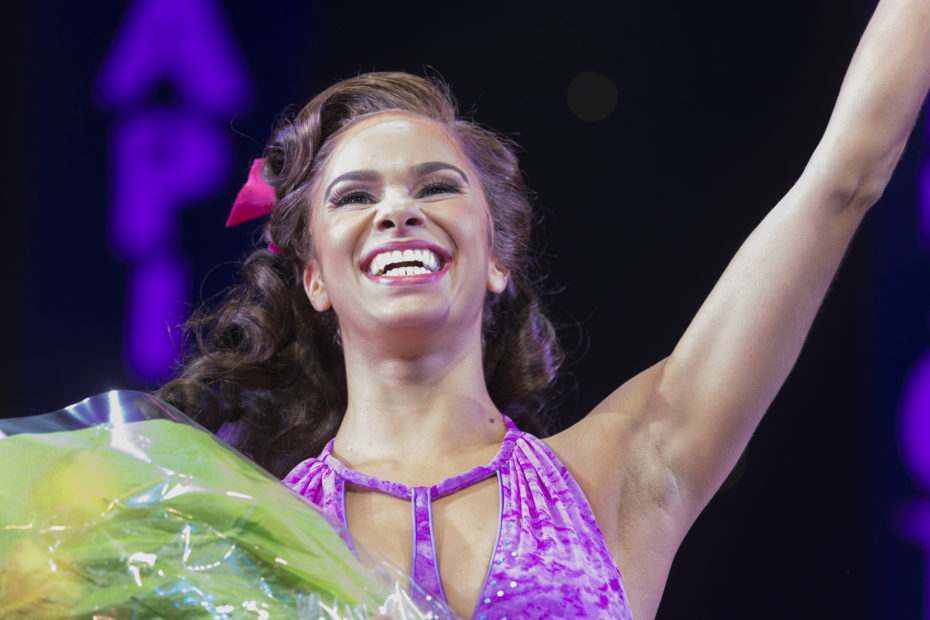 Famed ballerina Misty Copeland recently revealed that she has been taking time off work to focus on being a new mother.

The 39-year-old dancer and her husband Olu Evans privately welcomed their first child, Jackson, as reported by the media outlet PEOPLE. “I’m on maternity leave right now,” she revealed during an interview. “I have a 3-month-old. But I will be back on the stage in 2023, hopefully, in the fall.”

Besides her son’s name, Copeland plans to keep his information out of the public’s reach. According to the ballerina herself, she enjoys maintaining a private life outside of her work. “My personal life I’ve really kept pretty private my whole career,” she explained, going on to note that this sentiment will continue as she adjusts to parenting.

“Definitely with my son, I wouldn’t have him probably be on camera for anything,” she said. “But when it comes to my career and what I’m doing, I’m really open.”

Despite being a new mother, she’s not letting that slow down her family’s travel plans. In fact, she discussed getting her son a passport so that they could embark on their first family vacation. “We just got Jackson’s passport a couple of days ago,” Copeland shared. “So we’re on our way to Corsica this summer in France.”

In addition to her career as a dancer, a full-time mother, and an author, she will be designing pieces for Greatness Wins’ women’s line in the springtime as well. With a busy schedule on her plate, she feels prepared to tackle the hardships because of her incredible support system.

Copeland offered, “My husband is incredible and he’s an amazing dad. He’s been there for me throughout my entire career to help me to be able to balance those things.”

During her interview, Copeland also touched base on her newest project and her plans for the upcoming fashion line. She described, “I think that this line will be an evolution, a constant evolution as my life is evolving right now and unfolding in so many beautiful ways. I think ultimately it’s about creating functional, supportive, and beautiful products for women from all walks of life.”