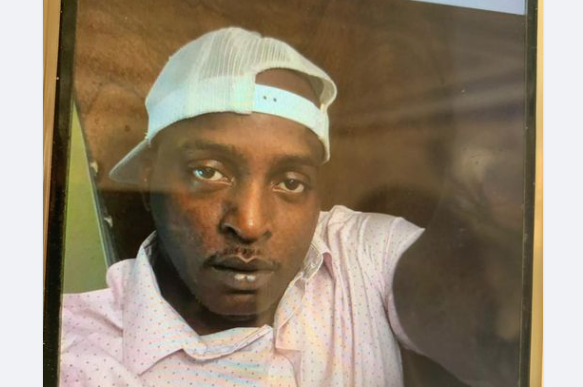 Mitchell Robinson III is asking the world for help in finding his missing father. According to reports by the Escambia County Sheriff’s Office in Florida, his father was last seen on February 11th on the 7900- block of Atilla Avenue. They don’t know what type of clothes he was wearing.

Robinson III shared the news about his father on Snapchat 10 days ago, in which he stated, “My dad is missing if you have info on his whereabouts please contact 850-436-9620.” He also added, “Don’t know a place the devil will hide you……come home pops” in a later Snapchat.

Not only that, but Robinson III made a separate post on Facebook where he echoed his call for help. “Daddy I hope you see this I just want you to come home. your grand baby and I can’t go on with out you,” he said on Facebook. It’s clear he loves his father and is worried about him.

It’s a scary situation for anyone that has a father (or father figure) they love dearly. It has been 10 days since the news broke the internet, but they still don’t have any leads or whereabouts of Mitchell Robinson Jr. – his father. One can only hope they make progress sometime soon.

Mitchell Robinson III was drafted by the New York Knicks in the second round of the 2018 NBA Draft. He became the first Pensacola, FL native to be drafted into the NBA since Tom Sewell in 1984. Being a 7-foot center, he’s known for his tenacious rebounding and defensive ability.

He returned this season and looks just as good, putting up 8.4 points, 8.7 rebounds, and 1.7 blocks per game as a regular starter for the Knicks. He has a lot of promise in this league and if he can continue to improve, then the sky’s the limit for this almost 24-year-old basketball player.

YOU MAY ALSO LIKE: Biggest Trades During the 2021-22 NBA Season

Despite being in the midst of the 2021-22 regular season, Mitchell Robinson III has more important things to worry about than stats. All he wants is for his father to come home and continue to be a part of his – and his family’s – life. That’s all he could really hope for right now.