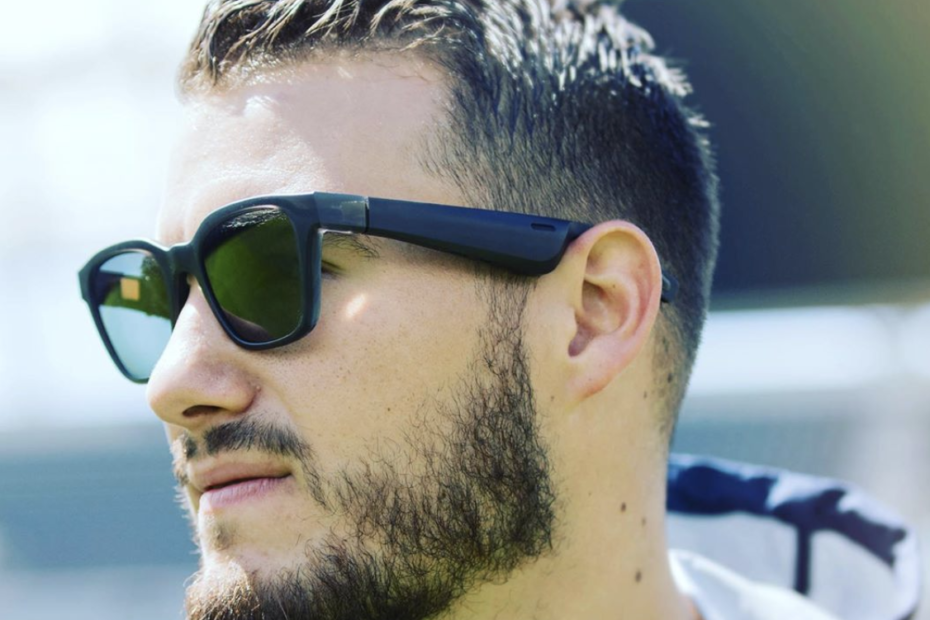 On Sunday, Matt Nagy, Chicago Bear’s head coach, announced that Mitchell Trubisky would begin the season as the starting quarterback for Chicago after a short battle with former Super Bowl MVP, Nick Foles, for quarterback.

Nagy commented on Trubisky’s growth, saying, “I thought Mitch really finished [training camp] strong, which was good. To finish strong with some really accurate throws in the red one. He did some things. I told you all along his footwork has been much better in the pocket, in regards to staying up in that pocket and hitching up there. Decision-making has been improved. So we’re always working to try to get that better, and he knows that.”

RELATED: Who is the Best Fantasy Football Quarterback to Choose First?

Last year, Trubisky finished 28th in the NFL in Total QBR (39.4) as well as finishing 32nd in yards gained per pass attempt (6.1.) However this year, Trubisky wants to control his “own destiny.” Trubisky knows he has  a “fresh, new, clean slate. And that’s how every year should feel. And after winning, after coming out of a competition like that, it’s got that sort of feel to it — that it’s a new year, and we all have a clean slate and we’re not looking back at the past. I’m not looking over my shoulder. I’m just going to take advantage of the opportunity ahead, and it feels good.”

Nagy also complemented Nick Foles, “I also want to give a lot of credit to Nick Foles for coming in here under strange circumstances. He’s had an interesting career. Coming off of last year with an injury, he comes in with no offseason on the field and really a shortened training camp. These guys battled and neither one of them complained, they just did what they were supposed to do.”