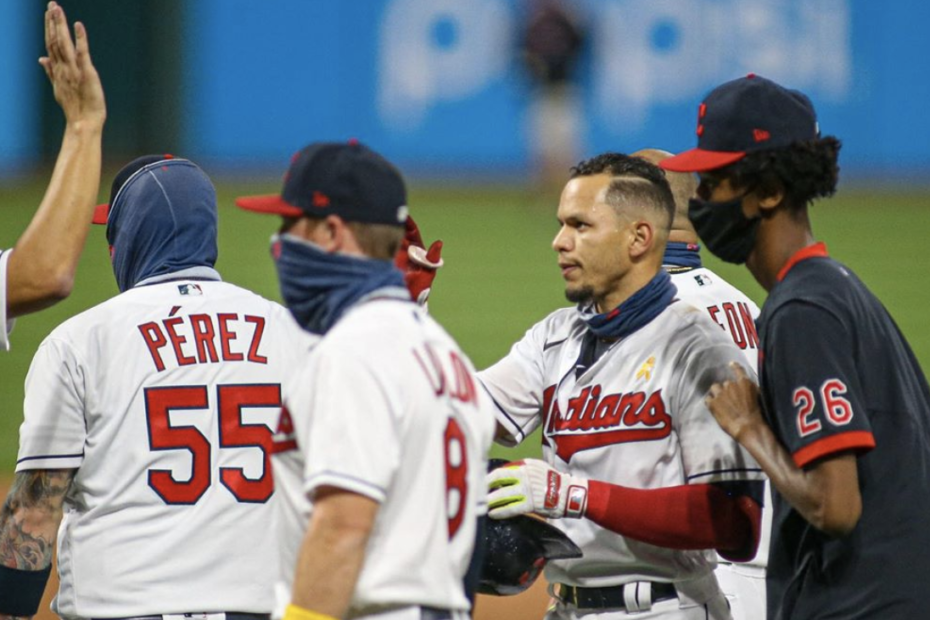 MLB Forced to Stop Play Mid-Game Because of Drone Attacks

MLB Forced to Stop Play Mid-Game Because of Drone Attacks

Over the long history of Major League Baseball, games have been delayed due to birds, bees, squirrels, and just about every other small animal imaginable, but this season, for the first time, a drone caused play to be suspended. And not once, but twice.

The first incident happened around a month ago in Minnesota, during the Twins vs. Pirates game. In the middle of the game a drone flew over the field, which caused the umpires to stop the game. Seemingly unsure of correct protocol, both teams sat in their dugouts while the bullpens took turns taking shots at the drone with baseballs. Eventually the baseballs scared the flying tech off, or it just decided to leave, and after only eight minutes, it flew away.

But drone problems were not over. This week for a second time this season, a drone arrived during a game. This time, however, it did not stick to the skies. During the Cubs vs Indians game in Chicago it descended from the skies, and landed in left field. All players were immediately rushed into their dugouts. Once again the machine left quickly, and the delay only lasted 7 minutes, but to some players, it was terrifying.

Cubs shortstop, Javier Baez, said of the incident, “I saw it and it just kept getting closer, you never know what’s the deal with a drone.” While most assumed it to be harmless, it could be quite the opposite, which is why the MLB has been sending players straight to their dugouts, and have been so tentative about letting people approach the machines.

At some point, probably in the near future, a drone will come and it won’t leave, and then the MLB will have to decide what to do. Luckily, that has not happened yet.