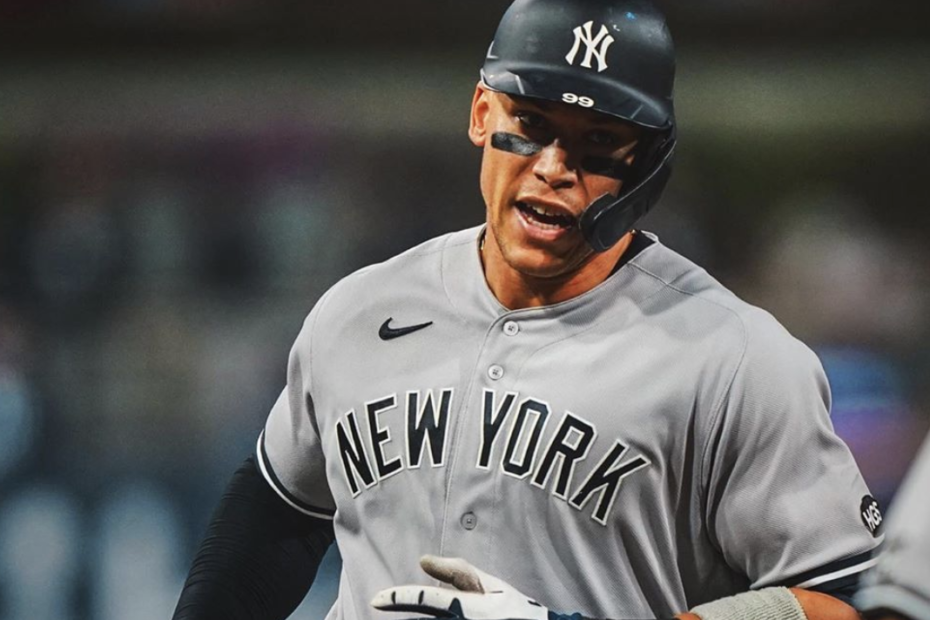 MLB Wild Card Recap: Who Came Out on Top For Each Series?

MLB Wild Card Recap: Who Came Out on Top For Each Series?

We are a little under one week into the MLB playoffs, and already 8 teams have been eliminated. With a few days until the divisional series take place, I will be recapping the highlights and matchups of the wild card round.

In a classic 1 seed vs 8 seed matchup, the Dodgers beat out the Brewers easily, with the overall point spread over the two games being 7-2 Dodgers. While the Dodgers have been known to choke playoff games, they usually wait until at least the NLCS to do so.

The Padres came out on top of the Cardinals after a very hard-fought 3 game series. In the end, the series came down to poor fielding by the Cardinals, who committed crucial errors late in the 3rd game. The Padres, who have not made the divisional series since 2006, were one of the favorites to go the distance this season before two of their best pitchers got injured right before the postseason.

The Braves won their wild card series against the Reds in two games, shutting the Reds out in both games. However, it was not as lopsided as one might think. The first game went into the 13th inning before either team scored. The Reds threw away many scoring opportunities with runners on base during the extra innings and finally lost when MVP candidate Freddie Freeman hit a walk-off single. After the heartbreaking 1-0 loss, the Reds went on to lose 5-0 to the Braves the following day.

This 4 vs 5 seed matchup was not as close as it was marked up to be. The Marlins held the Cubs to 1 run over both games, winning their first playoff series in 17 years. The Marlins have come a long way this season, from having over half their team testing positive for COVID to making the NLDS.

RELATED: What You Should Know About the Upcoming MLB Playoffs

The Rays, led by standout second baseman, Brandon Lowe, are headed to the ALDS, where they will face their divisional rivals the Yankees. They made easy work out of the Blue Jays, a rebuilding team who probably would not have made the playoffs in a normal season.

The Oakland A’s narrowly defeated the White Sox in a grueling 3 game series to break their curse and win their first playoff series in over 15 years. The series was intense, with the first game going to the Sox, and the second to the A’s. Game three was nail-biting, with the White Sox using 6 pitchers in 5 innings in an effort to stop the A’s hot bats. Eventually they gave in, leaving an A’s team who is missing their star player, Matt Chapman, a spot in the ALDS.

The Astros, after going through one of the biggest declines in the history of baseball, still managed to make the playoffs, though ending the season with a losing record. People expected the Twins, a team with a very strong regular season, to make light work of them, but those people forgot about the Twins curse. The Minnesota Twins have lost 18 consecutive playoff games, which is the most any team has lost in a row across all American sports. Now the Astros are moving on to face their divisional rival the A’s, who aim to seek revenge after being pushed down by the Astro’s cheating for the past 5 years.

The Yankees once again proved their slugging power against the Indians, scoring 22 runs across the two games. After destroying the Indians in game one, they narrowly defeated them in game two, in a thrilling 10-9 victory. They now move on to face the Rays, where their spotty pitching will be put to the test.

I look forward to the divisional series, and will be ready to recap them at their conclusion.