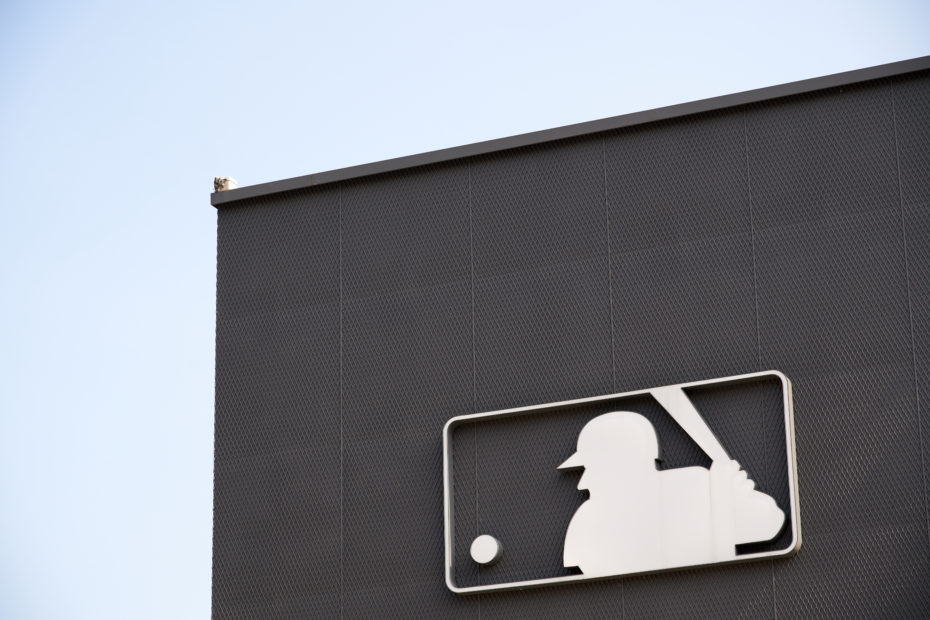 The MLB and MLBPA have been involved in some intense talks over the past nine days in hopes of reaching a new deal on the collective bargaining agreement (CBA). Unfortunately, the two sides remained far apart as the MLB’s deadline passed at 5:00 pm ET on Tuesday.

The three main areas where the MLB and MLBPA were struggling to agree on were the pre-arbitration bonus pool, the collective bargaining tax thresholds, and minimum salaries. While they did make progress in some areas, it wasn’t enough for the MLBPA to accept the final offer.

RELATED: The 10 MLB Teams to Watch Out for This Year and Why

The MLBPA also wanted collective bargaining tax thresholds to start at $238 million with annual increases to $244 million, $250 million, $256 million, and finally $263 million. The MLB was willing to start at $220 million for three years before increasing to $224 million and $230 million.

Of course, those are just some of the things the MLB and MLBPA have been talking about over the past nine days. With Tuesday’s deadline passing and no deal being reached, the MLB has canceled Opening Day, which was originally scheduled for March 31, as the lockout continues.

Not only that, but more regular-season games will likely be canceled as the two sides continue to work through a new deal. This means no baseball for a while, but it also means teams can’t talk to players, sign players, trade players, or make any transactions until a deal is reached.

The MLB and MLBPA are currently in their 90th day of the lockout and while it’s the ninth work stoppage in MLB history, it’s just the fourth work stoppage to result in lost regular season games. What’s even more disappointing is they aren’t going to make those games up.

Each day this lockout continues, the more games the MLB will have to cancel. That not only means missed paychecks by players – most of which rely on those checks to put food on the table – but it also means no baseball for the fans that support the sport year-in and year-out.

It’s sad that the players and owners can’t come to an agreement on how to fairly and practically divide what has become a $10 billion industry. While we understand business is business, there’s no reason why the two sides should be this far apart after 90 days of ‘progress.’

All we can hope for right now is that the players and owners return home, rest up, and return to the bargaining table as soon as possible. It’s time to compromise and it’s time to come to an agreement that suits both sides. America needs baseball – the world needs baseball.