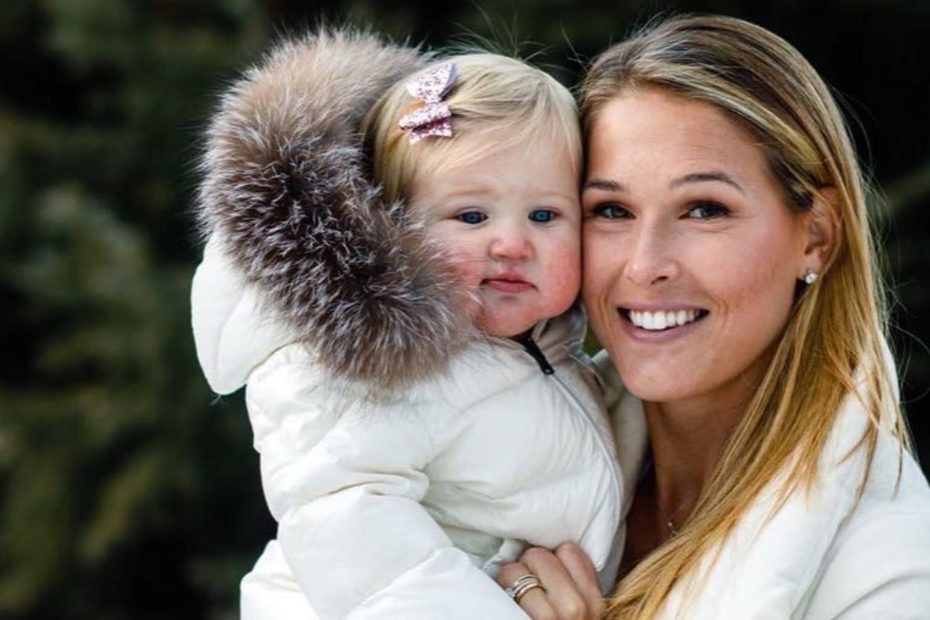 Over the last three years, retired volleyball player Morgan Miller and retired Olympic skier, Bode Miller, have welcomed a baby boy, with whom she was pregnant prior to Emmy’s passing, twin boys, and they are expecting a baby girl this summer. However, as the three-year anniversary of their daughter’s passing nears, Morgan admits nothing has really changed.

Sure, their family has almost grown by four, but when it comes to the grief of losing a child in such an unexpected way, Morgan Miller said that has not changed. In June 2018, Morgan and Bode’s daughter, Emmy, passed away after accidentally drowning.

YOU MAY LIKE: 25 Photos of Simone Biles Doing Her Thing for the USA

Emmy, Morgan, and their other children had stopped by a neighbor’s house to have a cup of tea when she released she couldn’t find Emmy. Somehow, in a matter of minutes, Emmy had slipped away from their watch and into the shallow end of the pool.

Emmy was quickly rushed to the hospital by the responding paramedics. Sadly, she passed away the following day.

Now, Morgan and Bode have dedicated their time to raising awareness about the importance of putting young children in swim lessons. In an Instagram post, marking the three-year anniversary, Morgan wrote, “Today is the day we lost Emmy. 3 years ago today she drowned. 3 years ago tomorrow, she died. In ways, it feels like yesterday and in others a lifetime ago. However, the feeling of loss is exactly the same.”

Morgan went on to say that on the anniversary of her daughter’s drowning, she writes this particular post sitting next to a pool with her other children, as they learn how to save themselves, should they ever need to. “Three years later, I’m now sitting face to face with what took my daughter’s life and watching my boys learn to survive.”

“The twins are only 3 days younger than Emmy was on this day and if they were to fall in, they have the skills to survive. And the hardest part for me to grasp is what it all comes down to is knowledge. Had I known then, what I know now, my daughter would still be alive,” Morgan said honestly.

She continued, writing, “It’s awareness of survival swim lessons, the false sense of security we give our children when we put them in puddle jumpers, it’s awareness of the relationship and beliefs we teach our children in thinking that water is a fun and safe place to be, awareness that drowning should have been my #1 concern in any situation since most drownings occur during non swim times and is THE #1 CAUSE OF DEATH for children under the age of 5.”

And that’s when Morgan Miller said it again, “…Had I known then what I know now, my daughter would be alive…Let that sink in.”

The mom went on to encourage other parents, or people who know people with young children, to continue making drowning and the importance of swim lessons a part of the conversation because it “may just save a life.”