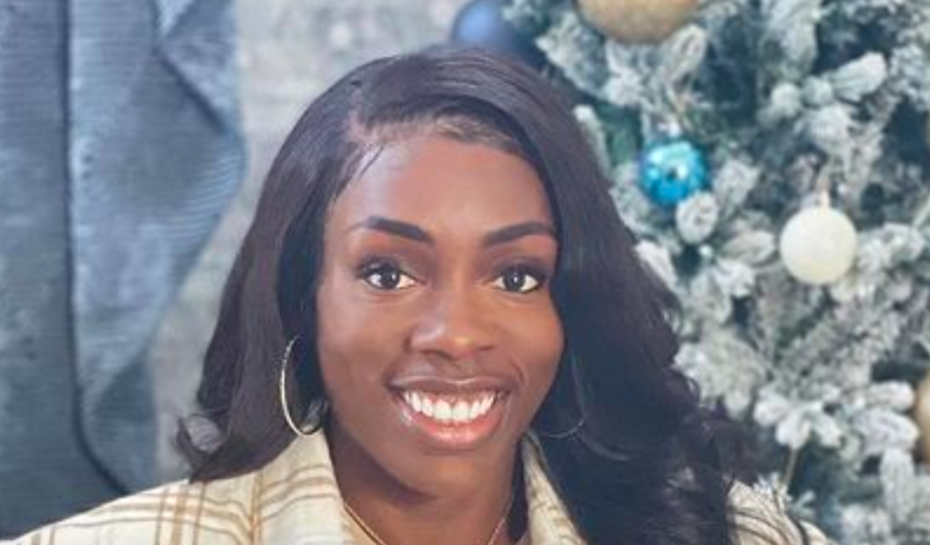 Morolake Akinosun is an Olympic gold medalist. She took home gold from the “Rio 2016 Olympic Games (4x100m)” per Team USA. She’s also “the second woman in history to score in four events at an NCAA Outdoor Championships in consecutive seasons (and a) Two-time NCAA champion (4×400-meter)” via Team USA.

She’s not got her sights set at another gold medal for this year’s Olympics in Tokyo.

Recently, SportsCenter posted on Instagram that “@msfasttwitch is an Olympic gold medalist, four-time NCAA 4×100 champion, and a University of Texas graduate” while posting a picture of her 2012 tweet that said: “In 2016 I will be 22, graduating from a school I have not chosen yet, and going to the olympics (:”.

This was talked about by Good Morning America in Rio with Akinosun previously in 2016 and recirculated again by this SportsCenter post with the 2021 Tokyo Olympics ahead.

Here’s that tweet from Akinosun in 2012, along with her retweeting it, including each year the Summer Olympics were to take place:

America will be rooting for you in Tokyo, Morolake!

In the meantime, Morolake shared her story with I Am Second:

“2016 Olympic Gold Medalist, @MsFastTwitch found herself wanting more than her college lifestyle,” I Am Second tweeted. “After a potentially career-ending injury, she even started questioning who she was if she couldn’t be a runner. Watch now at http://iamsecond.com/morolake“.