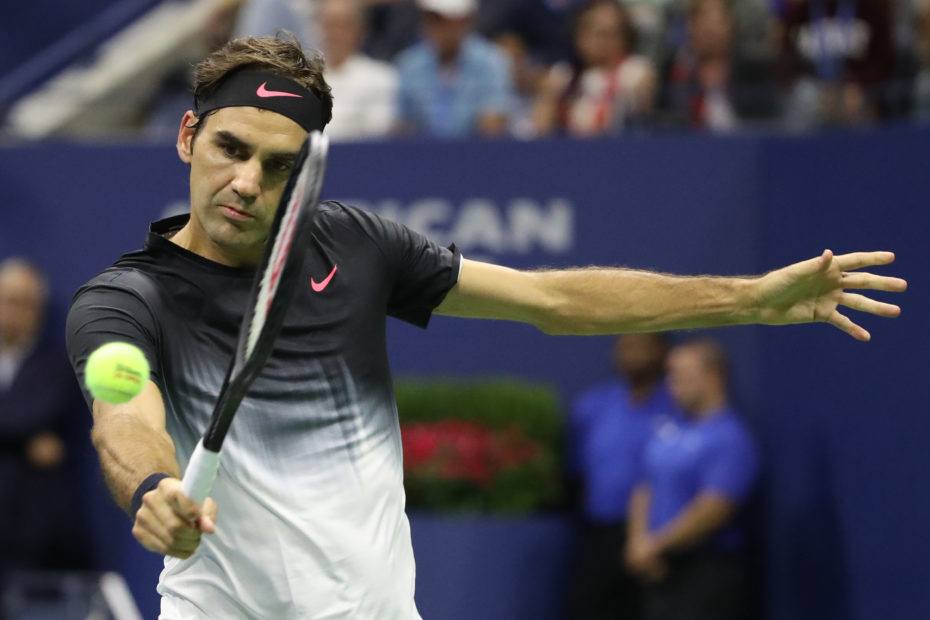 20 Athletes With the Most Men’s Tennis Titles

We have seen plenty of greats enter the tennis court over the past 50+ years, but who among those players have secured the most men’s tennis titles? I’m sure you can think of a few of those players off the top of your head, but would you be able to list the top 20 players?

Let’s be honest, the tennis community has come a long way over the past 50 years. The Open Era began in 1968 and the Association of Tennis Professionals was established four years later in 1972. Since then, there have been a number of players that played a role in its expansion.

Winning a single game isn’t easy in Tennis, let alone winning a set, a match, several matches, and eventually a title. Throughout the history of the ATP, some players made winning look easier than other players and they’re the ones remembered for having the most men’s tennis titles.

Who Has Won the Most Men’s Tennis Titles?

Every year, there are four major tennis titles that get a majority of the attention, but they’re not the only events that happen throughout the calendar year. In fact, the yearly ATP Tour consists of anywhere from 60-75 tournaments where players can showcase their skill and talent.

Not only that, but there are both singles and doubles tournaments for players to compete in. For the sake of this article, we’re going to rank the players with the most men’s tennis titles in singles play during the Open Era (1968-present) — not just major titles, but ATP titles as a whole.

Don’t worry, we’ll also showcase how many doubles titles they won, how many major titles they won, and their career win-loss record. As we make our way through the list, there are some players you won’t be surprised to see, but there are a few names that might shock you.

Manuel Orantes found consistent success in both singles and doubles tournaments. His only Grand Slam victory came in the 1975 US Open against Jimmy Connors — a name we’ll get to later on. As for Orantes, he won a career-high 8 titles in 1975 and another 7 titles the year after.

Ken Rosewall was at his peak from 1968-1973, winning 34 of his 40 career singles titles in that timeframe. He won the 1971 Australian Open without dropping a set, becoming the first player to do that at the time. He was small and skinny, but he made up for it with quickness and agility.

Andy Murray is the only men’s tennis player to win two Olympic gold medals during the 2012 and 2016 Olympics. Speaking of 2016, it was quite the year for Murray — he was the year-end No. 1 ranked player, made three Grand Slam finals, and one Grand Slam victory (Wimbledon).

Stan Smith not only had success as a singles player, but also dominated the doubles scene for a while. In fact, Smith and Bob Lutz will go down as one of the best doubles teams in ATP history. Together, they won the US Open four times and the Australian Open once.

John McEnroe was the year-end No. 1 ranked player for four straight years from 1981-1984. He won 35 singles times in that timeframe, as well as 5 of his 7 Grand Slams. Along with his 77 doubles titles, he holds the record for most combined titles in the Open Era with 154 titles.

Rod Laver was one of the most consistent tennis players from 1968-1970. He finished with 42 singles titles in those three years, including all 5 of his Grand Slams. Over the next five years, he won more than 5 singles titles in each calendar year and had a career 79.8% win percentage.

Jimmy Connors currently holds the record for most men’s tennis titles (109) and most career wins (1,274) in ATP history. By the time Federer retires, there’s a chance Connors drops to the second of all-time, but his 25-year tennis legacy is unlike any other player in the Open Era.

Which Active Players Have the Most Men’s Tennis Titles?

Three of the greatest men’s tennis players of all-time — Roger Federer, Rafael Nadal, and Novak Djokovic — are not only still playing, but are still winning at an incredible rate. Over the past five years (2017-2021), these three tennis legends have won an incredible 17/19 Grand Slam titles.

The only two titles they haven’t won are the 2020 US Open (Dominic Thiem) and 2021 US Open (Daniil Medvedev) — Djokovic was runner up in 2021. It’s crazy to think about how much they’ve dominated the sport for the past 20 years, consistently beating the best in the world.

YOU MAY ALSO LIKE: 25 of the Strongest Running Back in NFL History

Looking forward, the tennis community is seeing a number of men make a name for themselves in the sport. We’ll be keeping an eye on players like Danil Medvedev, Stefanos Tsitsipas, Alexander Zverev, Dominic Thiem, Matteo Berrettini, and Andrey Rublev — to name a few.