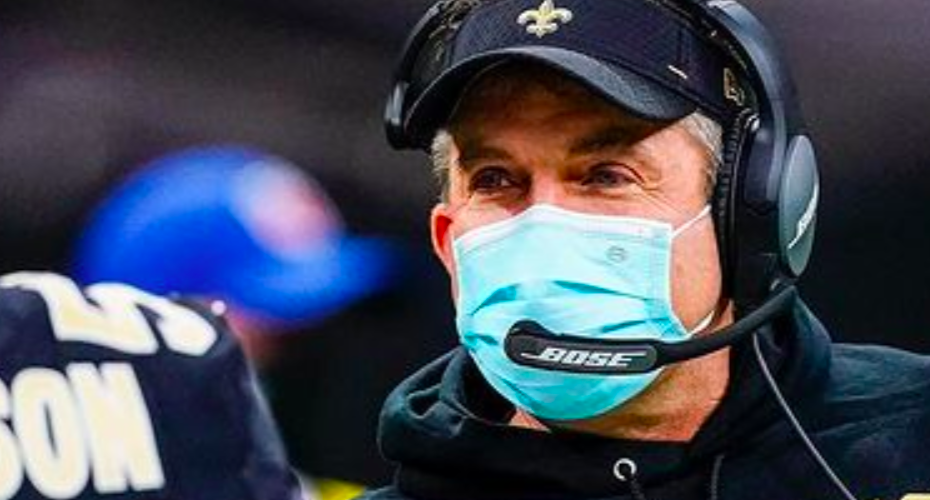 You read that right.

According to NBC Sports Peter King‘s Football Morning in America: “Kevin James…is going to play Sean Payton in a Netflix movie called ‘Home Team,’ produced by Happy Madison Productions. (…the Adam Sandler company.)…The plotline begins in 2012, when Payton is suspended for the season by commissioner Roger Goodell for the Saints’ bounty scandal, which gives Payton the chance to re-assess his life and put it in some perspective.”

RELATED: Drew Brees Retires From The NFL: ‘After 15 Years (With) The Saints And 20 Years In The NFL, Our Dad Is Finally Going To Retire So He Can Spend More Time With Us!’

Peter King goes on to mention that: “As part of his new life, (Sean) Payton becomes the offensive coach for his son Connor’s sixth-grade football team, the Warriors, in the Dallas area.”

There’s so many facets to this that seem intriguing.

The first being the incredible father-son bonding time that must’ve taken place for a dad to be there for his son, coaching. Family time and supporting family is what it’s all about!

Second, the fact that an NFL coach would coach a sixth grade team. That’s dedication, that’s love, that’s what’s up. It’s a great example for everyone out there that leadership is about servanthood, it’s about setting aside your pride and leading with humility yet confidence, and leading by example, walking the talk and being there for your team through thick and thin.

Third, the movie is about how Payton straight up couldn’t coach that NFL season. Instead of sulking the whole time or being a victim seemingly, he chose to make good use of his time and it looks like he really grew as a man. As a father. As a husband. As a coach. That very well could’ve been a blessing in disguise to help him to get even better as a man and a NFL coach.

If you want a sneak preview, well, just take a look at what the real-life version looked like as this season of life for Payton was recapped by the NFL in 2020:

And, as NFL.com’s Nick Toney noted, the Saints, the Falcons, and that one show Kevin James was known for acting in, “The king of Queens”, had fun with this on Twitter:

It also looks like Payton’s still investing in future generations and giving back both on and off the field: