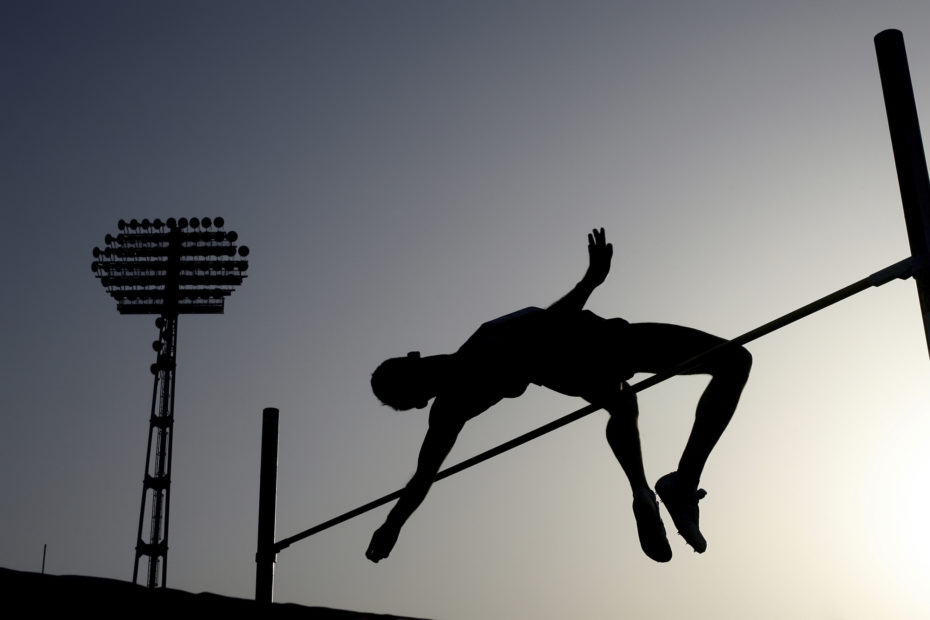 Qatar is home to the 30-year-old track and field star, Mutaz Barshim. Representing his country in the 2020 Tokyo Games, there was a slight issue during the men’s high jump competition. Both Barshim and Italy’s Gianmarco Tamberi recorded the best clearance at 2.37 meters.

Instead of pursuing the option of going head to head in a jump-off, the two athletes agreed upon a more simple solution: they would share the gold medal.

Mutaz Barshim admits it was a difficult journey to the Olympics.

Completely unbothered by the fact that the gold medal is joint, Barshim discussed the happiness he was exuding after the competition. According to BBC Sports, he shared, “It is amazing. This is a dream I don’t want to wake up from.”

He additionally recounted the hardships he had to overcome in order to get his position, which largely had to do with injuries that were a risk to his athletic performance. “I have been through a lot. It’s been five years that I have been waiting, with injuries and a lot of setbacks. But we are here today sharing this moment and all the sacrifices. It’s really worth it now in this moment,” explained the gold medalist.

Furthermore, Barshim was not the only person in this incredible duo to have setbacks. Tamberi also faced a multitude of different injuries in the events leading up to the Olympics. In 2016, the Italian athlete had to take time to recover from a career-threatening injury and in turn, he could not participate in the 2016 Rio Games.

Tamberi stated, “I was told in 2016 just before Rio there was a risk I wouldn’t be able to compete anymore. It’s been a long journey,” and also included, “After my injuries, I just wanted to come back, but now I have this gold, it’s incredible. I dreamed of this so many times.”

Both athletes competed with three failures in their performance while attempting to match the Olympic record of 2.39 meters. While they could have gone head to head in an effort to be the sole possessor of the gold medal, these two track and field athletes evidently proved that working together is better than solo.

Amazingly, they are also the first athletes to share a joint Olympic podium since the year 1912.