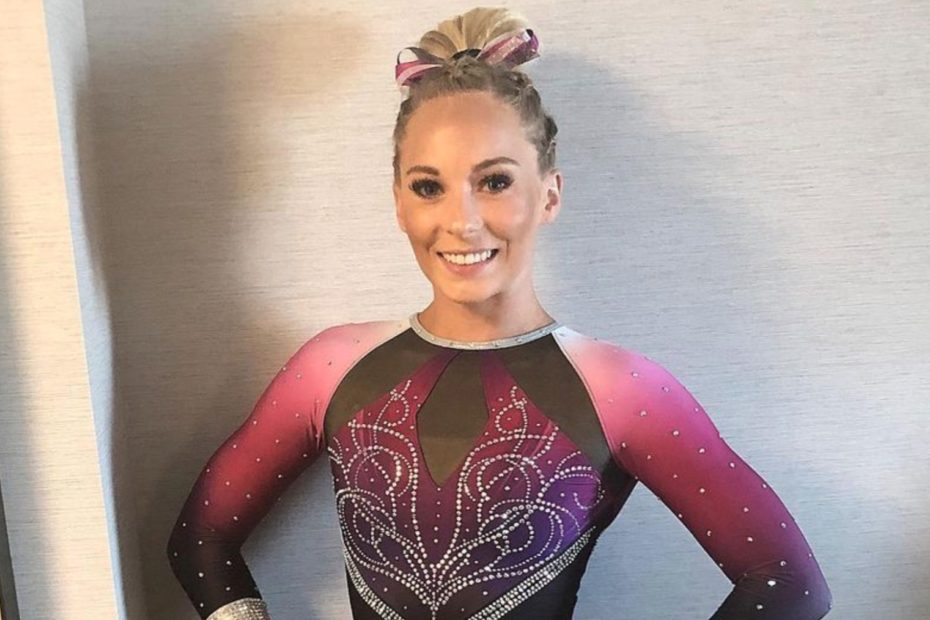 Olympic gymnast MyKayla Skinner Harmer announced on Twitter she’s “free of pneumonia” and that the “doctor cleared (her) to go back to (the) gym!

“I’m free of pneumonia and (the) doctor cleared me to go back to (the) gym next week!” Skinner (Harmer) said in the January 16 Tweet, which included a link to a YouTube video of her detailing her experience with “COVID-19, Pneumonia, and how it affects the Olympics”. “This is me talking about my experience with Covid and answering your questions. Thanks for the love and support”.

According to The Olympic Channel, Skinner was in the hospital earlier in the month “after developing pneumonia, part of what she described as lingering problems related to COVID-19”.

“Life update!” Skinner said in a Instagram story post per the Olympic Channel. “Jonas (her husband) caught covid from a business trip a month ago and he was fine but I still have lingering problems. We quarantined and I only went back to the gym when it was safe but it’s still been difficult and it turns out today I developed pneumonia.”

The Olympic Channel said she posted this the following day (on January 5):

“At home recovering!” Skinner said per The Olympic Channel. “Yes everyone please stay safe…sometimes things happen even after precautions are taken. Please stop sending Jonas dms, he is an essential worker and his team always gets cleared to work before they travel. He never meant to get me sick. I will be ok.”

Thankfully, it seems she is now better and can get back at it, aiming for the 2021 Tokyo Olympics.

“There’s supposed to be some international competitions in the next couple of months that I can hopefully do. But it’s all just a mess; things are up in the air,” Skinner Harmer said per People. “So we will see if that comes together.”

People reports that “Skinner said the ‘silver lining’ was being able to rest from an Achilles injury she suffered last fall”.

“This resting period has given my foot a chance to heal,” Skinner Harmer said per People. “It’s time to move forward.”

In other news, here’s Skinner Harmer and her husband as she tried to teach him gymnastics in a video from June 2020: