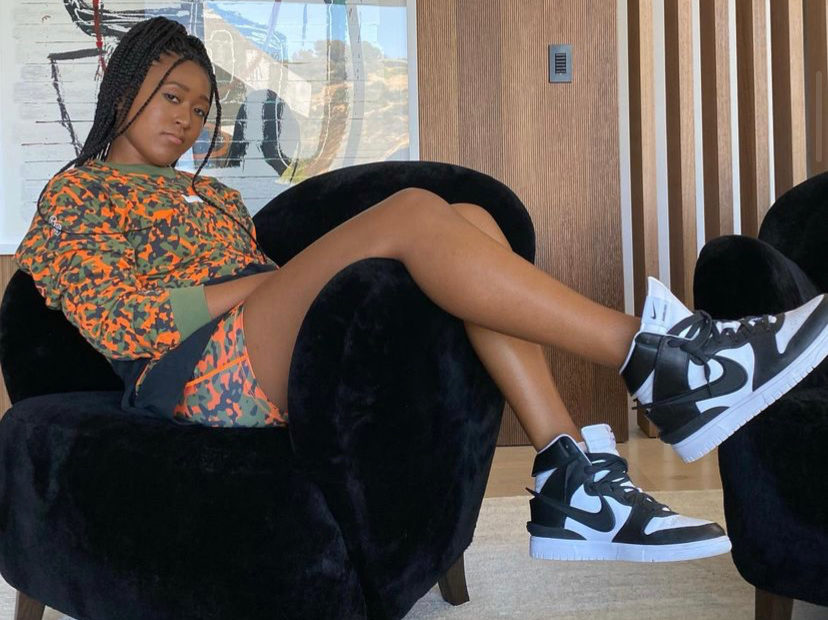 The road to the 2020 Olympics for Naomi Osaka has been nothing short of challenging. She took a step back from the French Open Tournament and even skipped the news conference, which led to a fine of $15,000. Additionally, she withdrew from the Wimbledon Tournament in order to focus on bettering her mental health.

With all this being said, Osaka promised she would be at the Tokyo Games to represent her home country. Although she did do the best she could, Marketa Vondrousova of the Czech Republic ultimately defeated the Japanese tennis player in a 6-4 match on Tuesday.

“I’m disappointed in every loss, but I feel like this one sucks more than the others,” said the 23-year-old athlete, according to ESPN. She also reported on a lighter note that being able to light the ceremonial Olympic cauldron during the opening was, “undoubtedly the greatest athletic achievement and honor I will ever have in my life.”

Undoubtedly, this loss is very difficult to bear, especially when you’re on home turf. Osaka does not hide the fact that losing was very hard to handle, but she offered an explanation. “I definitely feel like there was a lot of pressure for this,” said the athlete. “I think it’s maybe because I haven’t played in the Olympics before and for the first year [it] was a bit much.”

Even her opponent understood that Osaka was feeling the pressure of the Games. Vondrousova stated, “It’s tough for her also playing in Japan and in the Olympics. It’s so much pressure, I cannot imagine.”

Despite the fact that she had been taking a relatively long hiatus, Osaka does not attribute her absence from matches as her reason for losing. She insisted upon the fact that pressure can crack just about anyone, even world-renowned tennis players. “I’ve taken long breaks before and I’ve managed to do well,” she said to reporters after initially disappearing from the court after the loss. She added, “I feel like my attitude wasn’t that great because I don’t really know how to cope with that pressure, so that’s the best that I could have done in this situation.”

However, Vondrousova’s amazing performance also deserves credit for Osaka’s loss, not just the Japanese native having an off day. ESPN stated, “During one point midway through the second set, Vondrousova hit an underspin, scooped forehand approach shot that landed right on the line — prompting Osaka to stare at the line for a few seconds in apparent disbelief.”

Vondrousova also paid tribute to her opponent, “I also [beat] Simona [Halep] twice, but I think now she [Osaka] is the greatest,” and also stated, “The greatest in the game, and she was also the face of the Olympics, so it was tough for her, I think, to play like this.”