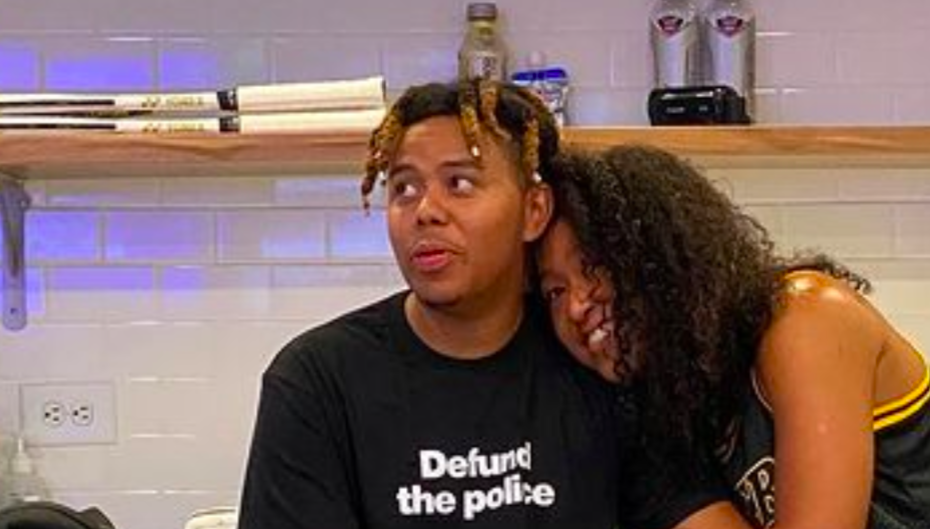 Naomi Osaka Tells The World About Her Love For Her Boyfriend, Gives Special Shoutout To Her BF After He Cheered Her On At The US Open

Namoi Osaka is taking the tennis world by storm. Becoming one of the best players on the court, to be able to sustain the matchplay match after match, I’m sure requires an inner drive, an inner determination and work ethic (Osaka’s mentioned her appreciation for Kobe Bryant who had that ‘mamba mentality’)…along with a good support system.

Osaka’s had a special someone by her side, especially seemingly this year, to be able to support her on and off the court.

RELATED: Serena Williams And Naomi Osaka Face Each Other Again, This Time In The Australian Open Semifinals

“Appreciation post for the mister because I feel like it today 😂🙏🏾,” Osaka said in an Instagram post. “This pic was right after winning the US Open finals. He stopped everything he was doing because I FaceTimed him a couple days earlier and said I was feeling sad and lonely in the bubble.”

Shortly thereafter, here’s what Osaka found out her boyfriend was about to do.

“I later found out that he hopped on a plane shortly after that call and then quarantined himself for a couple days in a hotel to see me and support,” Osaka said.

Talk about unwavering support! Through the good times and bad, this is a great start to a hopeful long-lasting relationship. On the court, off the court. At the US Open, not at the US Open. Mask on, mask off. It seems like they have their metaphorical masks down when with each other, supporting each other at an intimate level, one true best friends have for each other.

But, that’s not all. Because you know they’ve got that true love when the support goes beyond even rooting for your boo when you have no idea what’s happening.

“The funniest part is even after doing all this I’m still convinced he doesn’t understand the rules of tennis lol,” Osaksa said.