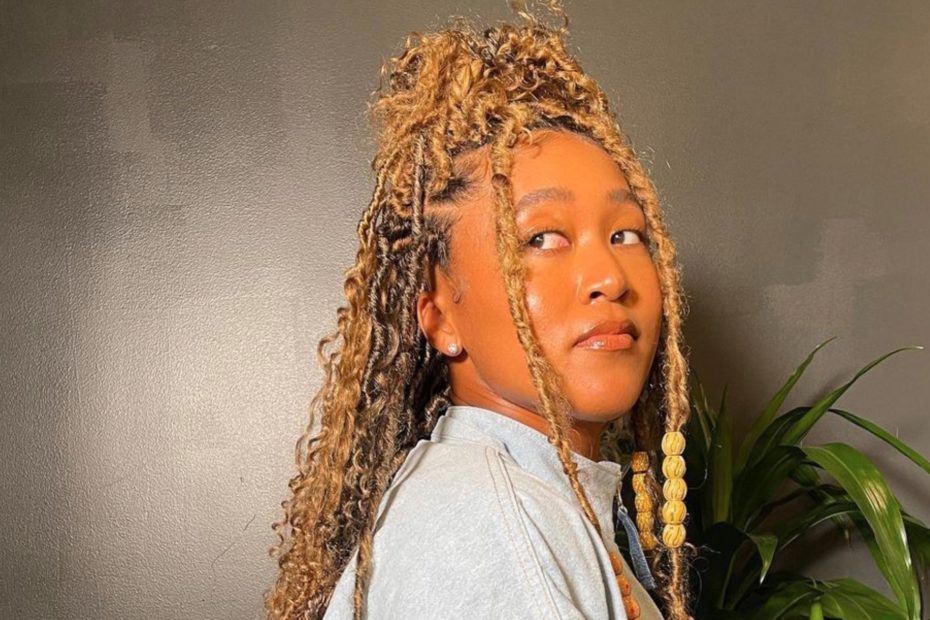 Noami Osaka recently withdrew from the upcoming Australian Open, but that doesn’t mean she isn’t expecting a big win…

Following her withdrawal, the 25-year-old tennis legend took to Instagram to announce that she is expecting her first child American rapper Cordae. “The past few years have been interesting to say the least, but I find that it’s the most challenging times in life that may be the most fun,” she began in her announcement post. “These few months away from the sport has really given me a new love and appreciation for the game I’ve dedicated my life to.”

“I realize that life is so short and I don’t take any moments for granted, everyday is a new blessing and adventure. I know that I have so much to look forward to in the future, one thing I’m looking forward to is for my kid to watch one of my matches and tell someone, ‘that’s my mom,’ haha,” Osaka continued.

Although the mother-to-be will not be participating at this upcoming Australian Open, she plans to participate in next year’s competition. She wrote, “2023 will be a year that’ll be full of lessons for me and I hope I’ll see you guys in the start of the next one cause I’ll be at Aus 2024. Love you all infinitely.”

The former No. 1 ranked tennis player has been with her partner since 2019, though she likes to keep her relationship under wraps. In an exclusive interview, Osaka and Cordae explained that relationships are meant to be intimate and when the media gets ahold of personal information, the intimacy is compromised.

“We were dating for almost a year before people knew about us,” Cordae told GQ in a joint interview with the tennis player. “So we kind of move very reclusively. We don’t really post intimate moments, because I feel as though they’re sacred. A relationship is really a sacred thing. Once you let outside influences get into it, it becomes less sacred.”

Reflecting on their first date, which was at a professional basketball game, Osaka described what initially attracted her to Cordae. She relayed, “I just thought it was really cool how friendly and welcoming he was with everyone.”