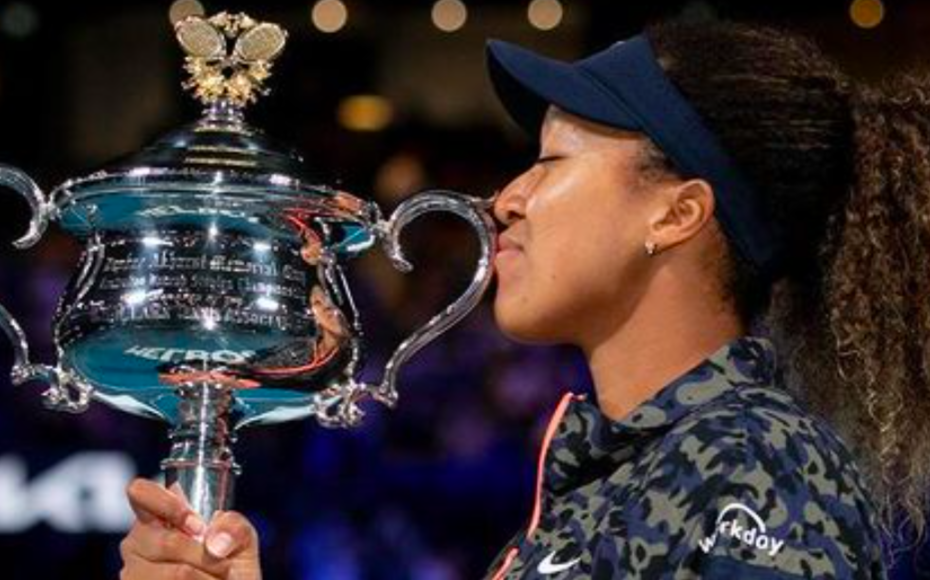 Naomi Osaka is officially the defending champion of the Australian Open after she won against Jennifer Brady in two sets (6-4, 6-3) on February 20 at Rod Laver Arena.

RELATED: Serena Williams And Naomi Osaka Face Each Other Again, This Time In The Australian Open Semifinals

With now four Grand Slam wins since 2018, she’s established herself as one of the best tennis players in the game.

Ranked second in the world on the WTA Tour, Osaka is also looking beyond just the tennis court.

Osaka recently talked to People in an exclusive where she talked about her legacy.

“I still have really ambitious goals for myself on the court but I’m thinking about legacy in a different way,” Osaka told People. “For me, it’s about how I live my life both on and off the court. It’s just as important to me that I inspire young girls to dream big and speak out against racial and gender inequality as it is to win matches.”

People mentioned that Osaka “says she feels a responsibility to use her platform to speak up and out for causes she believes in, like at the 2020 U.S. Open, where she wore a different face mask each day to honor the memories of Breonna Taylor, Treyvon Martin, George Floyd and other victims of police brutality and racial profiling.

“Even though it can be at times risky or scary, I know that it’s the right thing to do,” Osaka said to People exclusively. “It meant a lot to me that I could carry on their legacies. I was playing with a different purpose, which helped me stay focused and put things into perspective. I didn’t know what the response was going to be going into the tournament but in retrospect, I’m proud of and humbled by the reaction from the public and the media.”

Osaka also retweeted LaureusSport’s tweet listing her as one of the “2021 Laureus World Sportswoman of the Year Award” nominees.

Laureus’ Twitter bio describes the organization as “A global sporting movement celebrating the world’s greatest athletes, uniting them to celebrate sport and its ability to change lives through #SportForGood”.