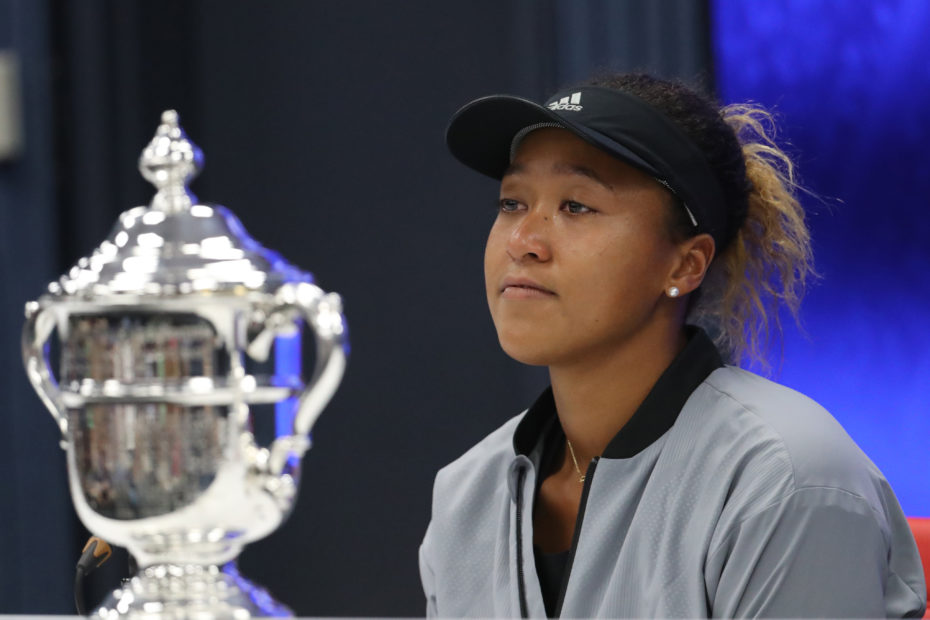 Women’s tennis player, Naomi Osaka, announced her withdrawal from the upcoming 2021 Wimbledon Championship. Initially, the No. 2 ranked player in women’s tennis as of 2021 stirred controversy following stepping back from the French Post Tournament and skipping the tournament’s mandatory news conference.

CNN reported that Osaka was even “fined $15,000 for refusing to speak to the media at Roland Garros”, indicating it was a significant decision for her to make. In addition, she removed herself from participating in the Berlin WTA 5000 Grass Tournament.

Following these events, avid tennis enthusiasts began questioning whether or not Osaka would participate in the Wimbledon Tournament set to begin on June 28th, 2021. Perhaps it shouldn’t come as a shock when Osaka’s agent, Stuart Duguid, reported in a public statement, “Naomi won’t be playing Wimbledon this year.”

A saddening trend seems to be merging from this generation’s professional athletes. Similar to Naomi Osaka, tennis star Rafael Nadal also reported that he would not be participating in this year’s Wimbledon Tournament or the Olympics that are taking place in Tokyo, Japan. In a Twitter thread, the athlete offered that he was “listening to my body” and going to “do what makes me happy.”

It is unfortunate to see athletes struggling with troubles in the mental health field, but thankfully Nadal is doing what is right for him, as is Naomi Osaka. Osaka’s agent continued to share that the 23-year-old tennis player will be working towards healing herself by “taking some personal time with friends and family.”

Although for some this news may be upsetting to hear, it is most important that Osaka takes the time she needs to improve herself. The support of her family and friends aims to do just this.

Luckily, the Japanese tennis player is expected to make a comeback at the 2021 Summer Olympics. Originally scheduled for 2020, the COVID-19 Virus required the dates to be pushed back to July 23, 2021, through August 8th. Osaka’s agent left the statement on the hopeful note that, “She will be ready for the Olympics and is excited to play in front of her home fans.”