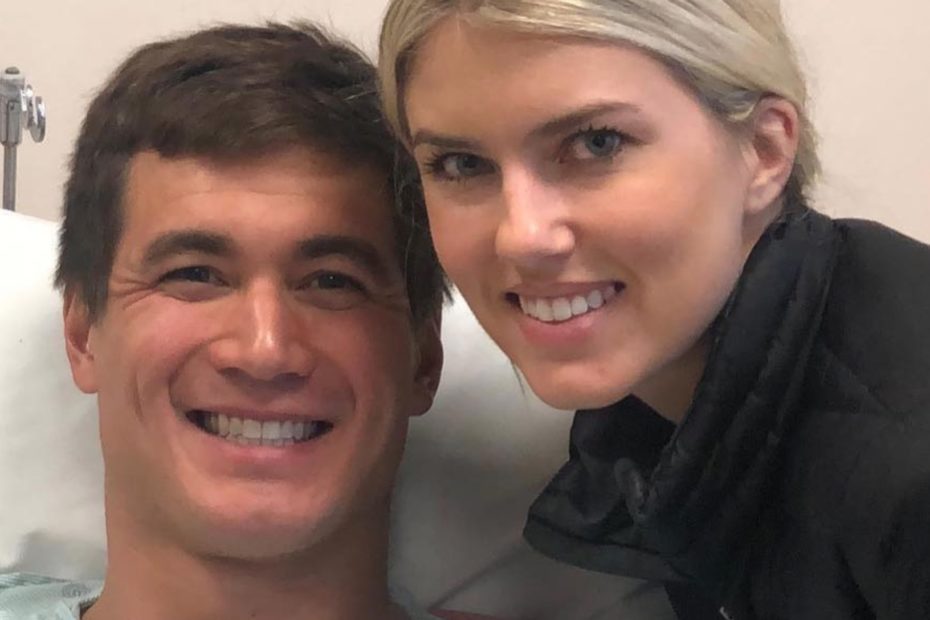 In January 2019, five-time Olympic gold medalist Nathan Adrian learned he had testicular cancer. Despite the diagnosis, Adrian was determined to fight it, beat it, and return to the pool.

And that’s exactly what he did and by the time March 2020 rolled around, he was well on his way to heading towards yet another Olympic games. It was then that COVID-19 hit, postponing Tokyo 2020 to Tokyo 2021.

And while Adrian was disappointed his comeback would be postponed another year, it was just another hurdle he would have to overcome. It was something he was used to after successfully beating cancer.

“The issue with cancer absolutely prepared me for COVID because it’s something that none of us could have truly prepared for,” Adrian told People.

“It just hit us straight in the face. Everything that we know or that we’re used to has now been shifted by something that is completely out of control, and cancer kind of taught me that. 2020, all of a sudden [the virus] comes and does it to the entire world. I think I was a little bit more prepared for this than maybe a lot of other people.”

And as a result, Adrian and his wife, Hallie Ivester, have been taking COVID-19 “as seriously as anyone could.” And since Adrian has “always been sort of a borderline germophobe anyway,” wearing masks and washing his hands is old-hat for him.

“It is a scary time right now. I’ve always been sort of a borderline germophobe anyway and used to wear masks on airplanes to go to Olympic trials, so this kind of comes naturally to me,” he told People.

As for managing his health as a recent cancer survivor, “It is a stress, but it’s okay,” he said. “We’ve been managing it appropriately, doing our absolute best, doing the whole ‘get groceries delivered’ thing, trying not to be out in public too much.”

Now, while Adrian takes this next year to continue preparing for the Games, he is working with Ralph Lauren, who has become known for designing USA’s official Olympic Games gear, which has created the Team USA Fund. The Team USA Fund will “financially supports Olympic athletes as they endure another year of training,” People reports.

“It comes back to the Ralph Lauren support for the Team USA Fund. It’s like, ‘Well, what can we do? The Olympics are postponed.’ We’re going to try to do something to help support Team USA and our Olympic hopefuls and people that are trying to train to win medals,” he continues. “Versus just being like, ‘Oh, man,’ and sitting around and feeling sad for ourselves because we all are having to shelter in place and deal with this virus.”

Adrian is continuing to focus on his health and his training for Tokyo 2021. In fact, he’s excited to see how this extra year with affect his future performances.