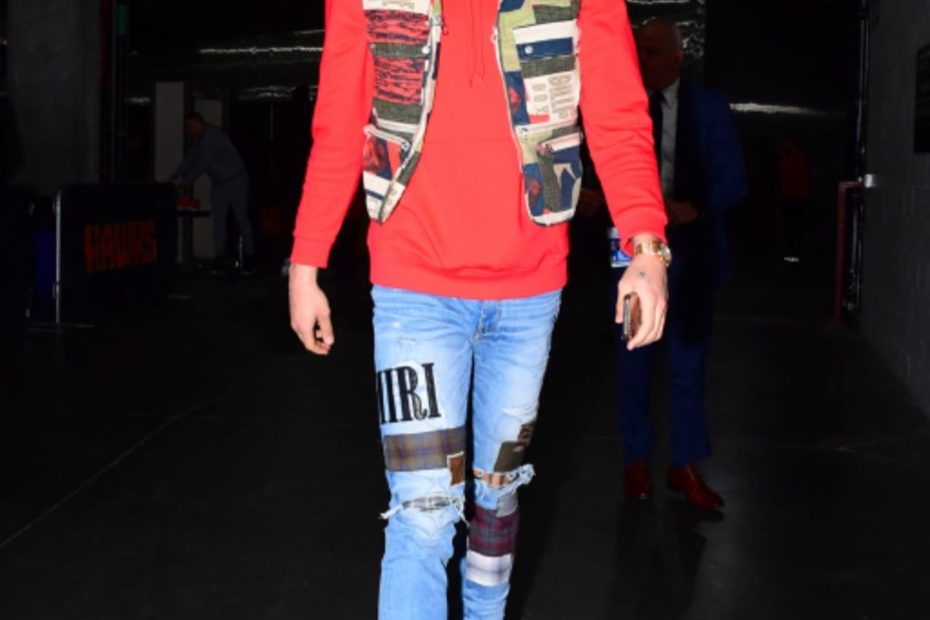 The Boston Celtics have been surprisingly successful this season, and a large portion of their success must be credited to the progression of Jayson Tatum. After an incredibly exciting rookie year, Jayson had a somewhat disappointing sophomore season. However, after having multiple monster games this season (last night included), it is fare to say that Jayson is well on his way to becoming a top player in the NBA. So, with all this being said, is Tatum already an elite player?

To me the answer is a yes, and I have the evidence to back it up. One reason as to why I believe Jayson Tatum should be considered an elite player is that he has been constantly improving throughout his career. He is scoring 7 more points per game this season compared to the last, with no significant drops in efficiency. He clearly put in the work during the off-season, and the benefits can be seen on the court.

Another reason as to why I think Jayson Tatum is an elite player is the importance he has to his team. While the Celtics have multiple very talented players, including Kemba, Gordon Hayward, and Jaylen Brown, I would argue that Jayson Tatum is the second most important player on Celtics. He averages more minutes per game than all of the players listed above, as well as more points per game.

Lastly, Jayson has proven that he does not struggle with issues that commonly affect young players. Ever since he was a rookie, Tatum showed that he can perform when it matters most. He steps up when his team needs him, and that cannot be said about multiple players ranked ahead of him. While only being clutch doesn’t make you an outstanding player, when thinking about the best players in the league, it definitely impacts where you are ranked.

Jayson has incredible potential, and many forget that he is still only 21 years old. He is already a scoring machine, and still has many years to grow before reaching his prime. It is because of these reasons that Jayson Tatum is undoubtedly an elite player.