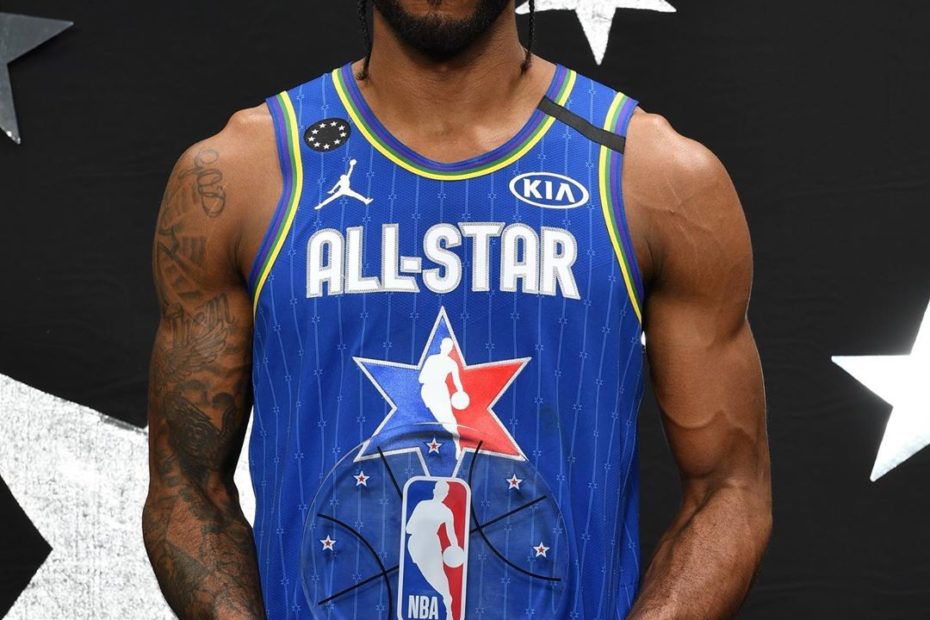 Highlights From the All-Star Game:

The NBA has struck gold with their new format of the All-Star game. I cannot name the last time the All-Star game felt competitive, but this year it seemed as if the Mamba Mentality was with every player on the court. So, why was it so spectacular?

For the first three quarters, it had the same feeling as all the All-Star games before it. No defense nor competitive spirit. However, the entirety of the fourth, the players were not only playing defense, but taking the game incredibly seriously. It was an experience that I had never seen before. This new format of the All-Star game almost forces the stars to hustle in the fourth quarter, because not only is the donation twice as large, but there is now a capped score, not just twelve extra minutes of play time.

When everyone was trying their hardest, the game was simply astounding. It was what everyone has always wanted in an exhibition game. Not only were there specific matchups, such as LeBron versus Giannis or AD versus Embiid, but both teams were going after each other in a way that we have never seen before.

Through the NBA’s attempts to show their respect to Kobe Bryant, they were able to produce the most entertaining All-Star weekend of all time. However, that doesn’t mean that they cannot improve this format for next year. For example, the most disappointing part of the fourth quarter was the game ending on a free throw, so a possible change in rules so that can’t be a possibility would help make it even better. I have no doubt that the NBA will continue with this format after all the media attention it has gotten, but they must keep developing it to keep people entertained.