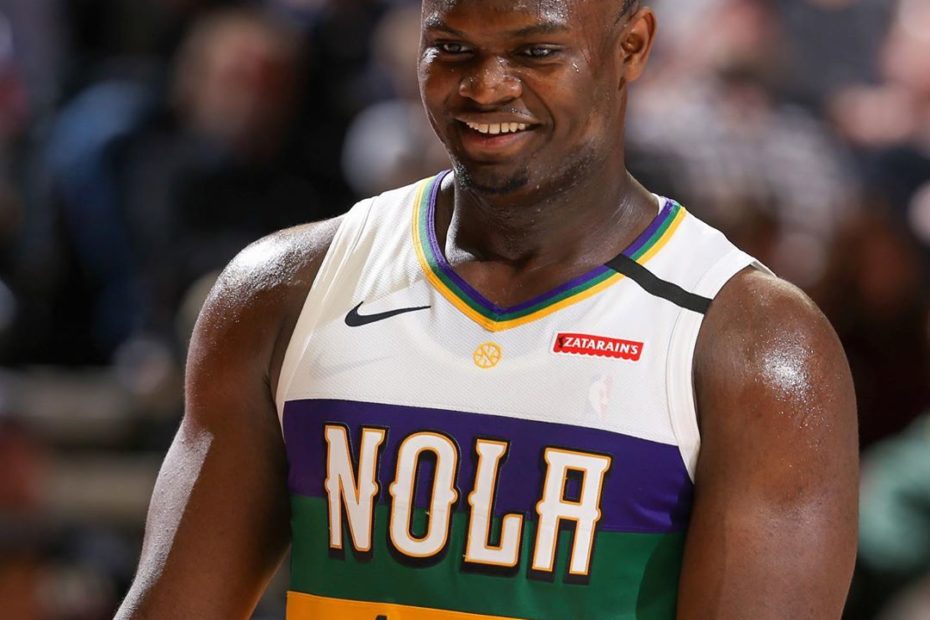 While the biggest difference between the first and second half of the season is Zion, there are other factors which lead me to believe that the Pelicans will make the playoffs. The most important is that their schedule is incredibly easy from now on. They statistically have the 30th hardest schedule in the league for the rest of the season.

Another thing which will benefit the Pelicans tremendously is that the team which currently holds the 8th seed has the hardest remaining schedule. The Memphis Grizzlies, who have lost two game in-a-row following the All-Star break, will most likely not end up with the 8th seed given their difficulty of schedule.

Lastly, the Pelicans look like a completely different team with the combination of Zion and Ingram. If you have been following along with the Pelicans the entire season, the difference is astronomical. The duo of Duke alumns are both scoring machines, but surprisingly can function together on the court.