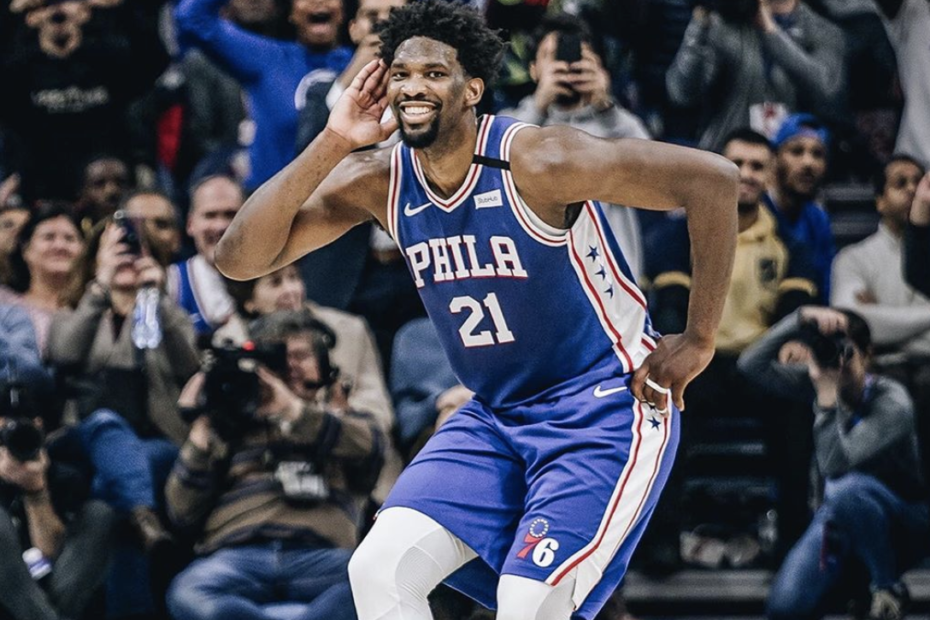 Will the 76ers Have Success in the Playoffs?

The Philadelphia 76ers’ season has been a tale of two teams: the 76ers at home versus the 76ers on the road. At home, the 76ers have looked like championship contenders, having one of the best records at their own arena. However, on the road, the 76ers are tied for the worst record in the league. So, will they figure out their issues and make a deep playoff run?

The answer to this question relies on one main factor: the relationship between Joel Embiid and Ben Simmons. Realistically, the 76ers have enough talent on their roster to win a championship. However, their team chemistry is very poor, made evident by the incapacity to win on the road. While these two have looked great together in the past, throughout this season there has been signs of turmoil in their relationship.

Because of this, I believe that the 76ers will not make a deep playoff run, and will likely exit in the second round. To add on top of all the 76ers’ chemistry issues, the lingering injuries to Ben Simmons worry me greatly, given that he will have to play an integral role in the playoffs.

Ranking the top teams in the East, obviously the Bucks hold the top spot. However, I would argue that the Celtics and Raptors are better than the 76ers. If it were to come down to a matchup against any of those three teams in the playoffs, I don’t see the series being super competitive.

The 76ers made exciting moves this offseason, but it seems as if the loss of veteran leadership in Jimmy Butler has hurt the 76ers greatly, and without him, I do not believe they can make a deep run in this post-season. While the development of Joel Embiid and Ben Simmons could lead to success down the road, in my opinion, the better decision would be to trade one of the two superstars and focus on the development of one of them.