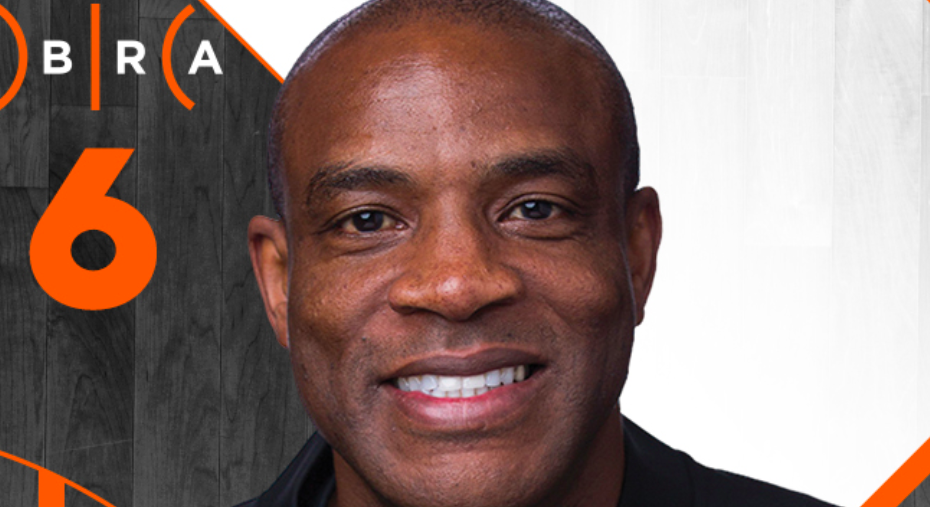 Tony Brown is an NBA referee who, according to the NBA, “has officiated 1,109 regular-season games and 35 playoff games – including his first Finals appearance in 2020 – in his 19 seasons as an NBA official”. That’s talent.

Brown knows what he’s doing as a professional in the league who’s seemingly well-respected by NBA circles.

As the NBA season winds down and the playoff approaches, the NBA referee community will be without Brown, though, as he “will not officiate the rest of the regular season nor during the 2021 NBA Playoffs after being diagnosed with pancreatic cancer last month” according to the NBA in a statement.

Brown “has been undergoing treatment since learning of the diagnosis” according to the NBA.

“Tony is a beloved member of the NBA family, and in particular, our officiating family,” Monty McCutchen, Referee Development and Training NBA senior vice president, said per the NBA. “In addition to exemplifying what it means to be a world class referee on the court, Tony also touches so many lives off the court.  The NBA officiating family and the entire NBA family stand behind Tony with thoughts and prayers as he embarks upon this courageous battle.”

“Tony and his entire family wish to express their gratitude for the well-wishes, prayers, support and love which they have received over recent days,” the NBA said in its statement.

Those well-wishes, prayers, support, and love for the popular referee have come from all over.

For more information on detecting pancreatic cancer for you or a loved one, you can find that here at the American Cancer Society.