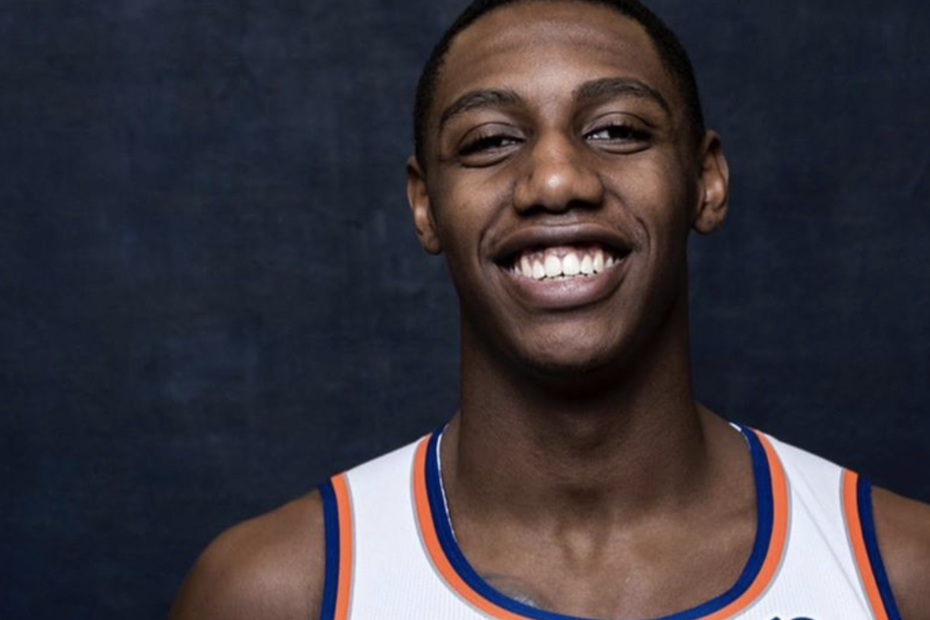 On March 11th, the league was suspended following the news that Rudy Gobert had contracted the coronavirus. It has now been over two and a half months since the NBA suspended the season, and fans are itching for basketball. However, it seems like deprived sports fans will get what they want soon: the return of the NBA.

The NBA is reportedly looking into restarting the league at Walt Disney’s ESPN Wide World of Sports Complex. They would create a “bubble league” in which each player and staff member would be closely monitored and consistently tested for the virus. While it would be difficult to manage, but this appears to be the best opportunity to resume the season.

Insiders in the NBA believe players will return to practice in June, and games are expected to resume sometime before the end of July. This leaves only a few weeks for players to get back into shape for the season, which is a large concern for many.

However, the question still remains: Is it the right choice to restart the season so early?

In my opinion, it is time to restart basketball.

The National Basketball Association is taking the necessary precautions and is focusing its concern on the health and safety of all involved. They are “working with public health experts and government officials on a comprehensive set of guidelines to ensure that appropriate medical protocols and protections are in place,” according to Mike Bass.

Clearly, the NBA would not rush into something that would put its players and staff members at risk. So, with that being said, if the opportunity is there, it is a no-brainer to resume the season.

Clearly the viewership would be there, as there is a blatant lack of content on television currently. And, as a result, any of the top sports leagues returning would get astronomically high numbers. Also, if they would like to avoid competition with the NFL later in the playoffs, it would be smart to resume sooner rather than later.

Lastly, experts expect a second wave of the virus to come in the winter when the epidemic is paired with flu season. So, playing the season over the summer would save them from this testing time.