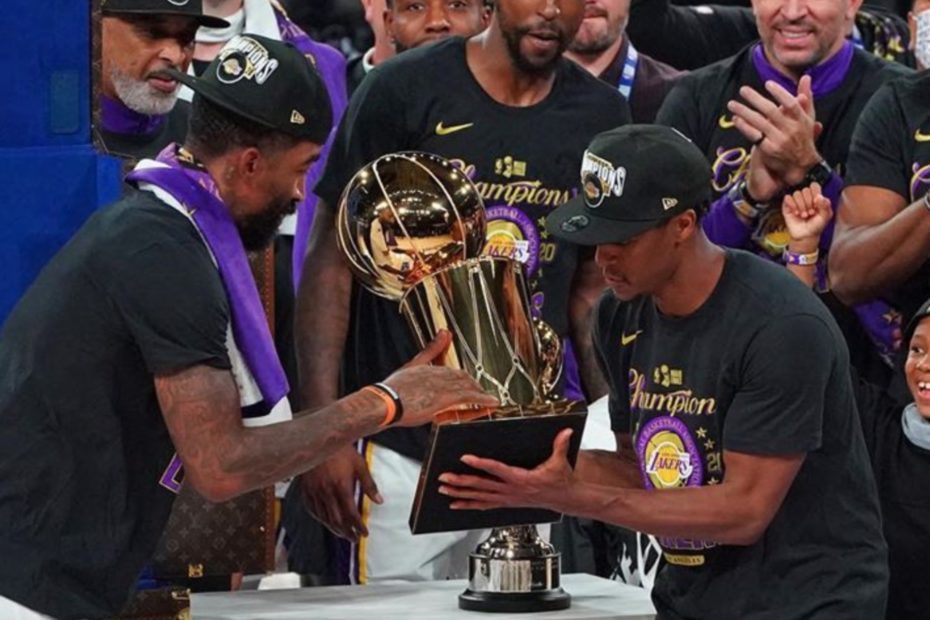 For all you NBA fans out there, it hasn’t even been a week since the Finals have ended and the Lakers were named champions, but here’s some more news for you on when the 2021 season will start back up. And maybe, just maybe, this season you will able to watch your favorite team in person. Because as we all know too well, it’s been a while since you’ve been able to do that.

While talking with CNN, NBA commissioner Adam Silver revealed that the 2021 season has the potential to start as early as January 2021. And according to The Athletic, more specifically, Martin Luther King, Jr. Day which falls on January 18, 2021, could be the official start date of the season.

That would be fitting, considering all the social injustice issues the NBA has brought to the forefront of the conversation as they continued the 2020 season in the bubble.

“My best guess is that even though…it’ll be the ’20-’21 season, that that season won’t start until ’21,” Silver said on CNN while talking to reporter Bob Costas. “We’ve said, a week or so ago, the earliest we would start is Christmas of this year. But, the more I’m learning, even listening to Dr. Fauci…I continue to believe that we’re going to be better off getting into January.”

Silver went on to say that the goal would be to play a standard 82-game season and to play games in home arenas in front of fans.

“But, there’s still a lot that we need to learn, in terms of rapid testing, for example. Would that be a means of getting fans into our buildings, will there be other protections, some of the things we’re learning down in Orlando currently, the campus down there. And also clearly learning a lot from other sports. What baseball’s currently doing, what football’s doing.”

And in speaking of next season, again, it hasn’t even been a week since the end of the 2019-2020 season, but Sports Illustrated has already published their “2021 NBA Power Rankings”.

So, get excited! It’s already almost here. Can the Lakers repeat their title? We’ll just have to wait and see. Potentially as early as January 2021.