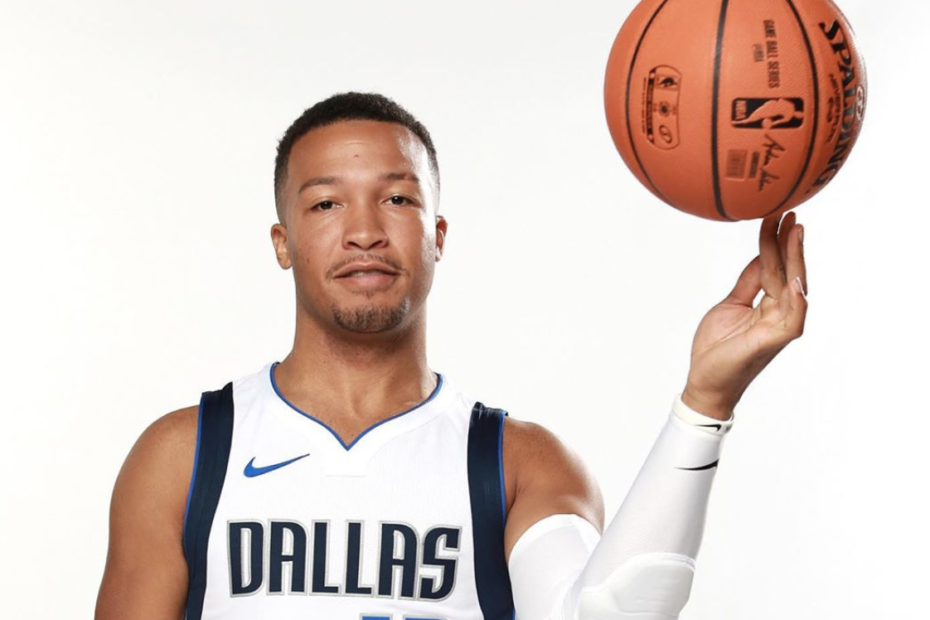 On March 11th, 4 NBA games were played. Little did the league know at the time, that those 4 games could be the last of the season.

After months of suspension, the league is losing millions of dollars due to the coronavirus, so they negotiated with the players union and reached an agreement on salary cuts.

On May 15th, the NBA started to deduct 25% of all players’s salaries for the remainder of the 2020 season, around 25 games. This means that players are losing about 1% of their salary per game they miss.

The players salary reductions occur over a long period of time up to the end of 2020 in some cases. If the league were to reopen the 2020 season, players would receive their salary back for the games they played in.

For players who are under contract beyond the 2020 season, the salary deduction will take place over the remainder of the 2020 season until January 1, 2021.

For players who will become free agents next offseason, larger percentages of their pay will be deducted through November 1st.

RELATED: Thanks to Jaylen Brown’s 78-Year-Old Grandfather, He’ll Be Ready to Go Once the NBA Season Is Back in Full Swing

Players who received their full salary by May 1st will lose parts of it over 4 paychecks through December 31st.

If the remainder of the 2020 season is cancelled, players will lose around $850 million. However, commissioner Adam Silver, has not officially ended the season, and he, along with every fan, wants to return to basketball before the 2021 season. Hopefully, the waiting can come to a halt soon since there have been reports that the NBA plans on making a decision about the 2020 season by June 15th.