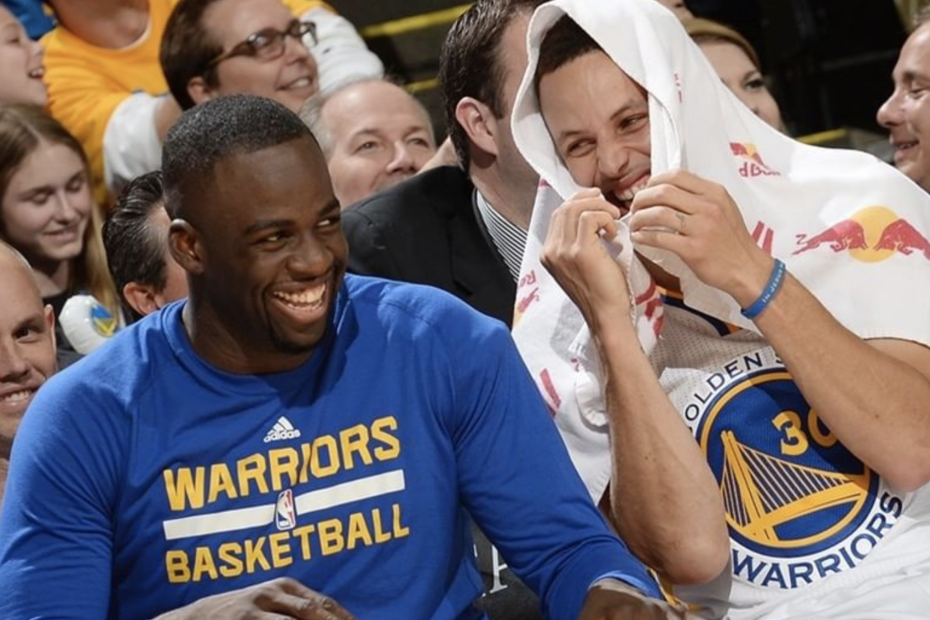 According to ESPN sources, the NBA is in discussions regarding an additional September “bubble” in Chicago for teams that were not invited to participate in the official restart in Orlando. This will allow for the eight teams to participate in various scrimmages and training sessions with each other, some of which may be televised for fans.

Seven of the eight teams did participate in a call with league officials, with the Knicks being the only absent team due to interviews with potential head-coaching candidates. Reportedly, on the call, they sought to convince teams to send their players to participate, in addition to discussing the format, which will likely somewhat resemble the summer league.

The specific details are still in discussion, with teams pushing for a plan that would allow for mini-camps within their own market, with potential regional sites to host scrimmages.

One potential situation the NBA has proposed for the Chicago bubble would be approximately two weeks of practice, in addition to four games for each team.

Dwayne Casey, head coach of the Detroit Pistons, said he took an informal poll of the coaches of the eight teams, with most preferring to hold their own mini-camps.

“The reason we want these mini-camps is to get our team together, to have that camaraderie, to improve and enjoy some competition,” Casey said. “We feel we can do that safely in our own environment. We can’t let these guys sit around from March 11 to December without something. It’s going to hurt their careers. It’s too long of a layoff.”

“We’d rather do that than go to the bubble,” he continued, “because unlike those teams in Orlando, we wouldn’t be playing for the same reason.

Warriors general manager Bob Myers has stated that his team will participate in the bubble of it comes to fruition, though it is unclear who will make the Chicago roster. It is highly unlikely that veterans Steph Curry, Klay Thompson, and Draymond Green will participate, though the opportunity to play maybe beneficial for the younger, less-experienced players on the team.

“Our position is, ‘Let us know what’s possible,”‘ Myers said. “Until we really know, it’s hard to say. If we can get the majority of our players to go, and if it’s beneficial, then we’ll do that. If we can’t, we’ll take what we can get. This whole thing is about balancing health and safety. From a team standpoint, what solutions check as many boxes as it can?

“One of the things is, you try not to judge. Everybody is right in a certain sense. Whether we pursue the opportunity to get our young players some work in some safe environment locally or in a second bubble, we’re in support of the pursuit. Now whether we get there or not is really a health and safety thing.”

The initial idea for the second bubble rose out of concern for younger players, who would be most harmed by the long layoff. Participation would be entirely optionary, with one GM betting that some veterans would love to participate as well.

“You probably won’t see Blake Griffin and guys like that,” said the GM, “but I bet some veterans will show. These guys miss basketball. They’re itching to play.”

The cost of the bubble would be split amongst the 30 league teams, according to ESPN. While the exact price is currently unclear, it is likely to be significantly less than the $150 million needed for the official 22-team restart in Orlando.