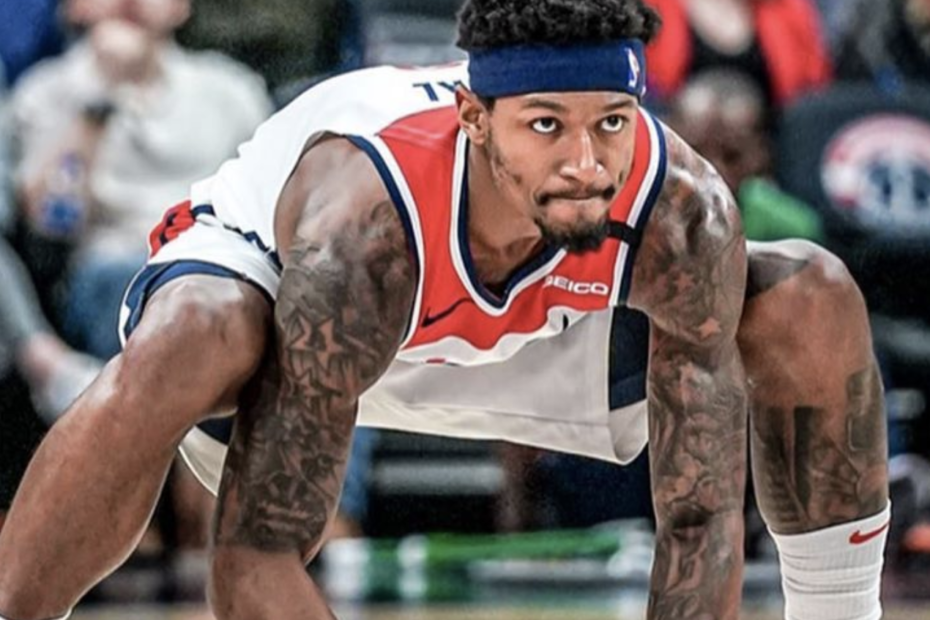 NBA Star, Bradley Beal, Will Not Head to Orlando

NBA Star, Bradley Beal, Will Not Head to Orlando

Tuesday, it has been determined that two more NBA players will not be entering the upcoming NBA bubble, and these decisions have essentially knocked two teams out of the playoff picture.

Brooklyn Nets guard Spencer Dinwiddie announced that due to a positive COVID test, he will not be entering the NBA bubble in Orlando. Just as I predicted in an earlier article, as we get closer and closer to July 22nd, the restart of the NBA season, players who test positive for COVID will most likely be kept out of the bubble, even if they are asymptomatic.

In addition to Dinwiddie, his teammate Deandre Jordan also opted out of the restart when he tested positive for the virus over a week ago. These two losses will take a huge toll on the Nets, who are the 7th seed going into the restart.

These losses will be amplified 10 fold due to the fact that the Nets leading scorer Kyrie Irving will also be missing the restart in Orlando. Irving has been talking down on the bubble league for over a month, even going as far as talking about making his own basketball league, and recently, he announced he will be missing the season to “rehab his hurt shoulder.”

RELATED: NBA in Discussions Regarding Potential Second Bubble for Teams Not Invited to Orlando in Chicago

Speaking of injured shoulders, the second player that just decided he will be missing the rest of the season is Wizards guard, Bradley Beal. According to the Wizards, Beal’s shoulder, specifically, his rotator cuff, had been bothering him since the start of the season. However, the pain had increased during the break in the season. Beal apparently spent most of the season’s break working out his shoulder and trying to get it into good shape, however his efforts were unsuccessful.

The Wizards, who posted a 24-40 record during the first part of the season, are currently in 9th place in the Eastern Division and were one of the teams that were invited not because they have clinched the playoffs, but because they were close. The reason that they were close was Bradley Beal. Beal averaged 30 points per game for the Wizards and in addition to leading the team in scoring, he was 2nd in scoring across the entire NBA.

Much like the Nets, who are going into the restart without Jordan, Dinwiddie, and Irving, the Wizards will also be missing their best 3 players. Star Point guard John Wall will be sitting out the restart due to an Achilles injury, and their second-leading scorer Davis Bertans has decided to sit out the season due to ACL issues.