Chris Bosh Talks About LeBron James Being The NBA’s GOAT, How It Took Bosh Months To Get Over LeBron Leaving Miami And How LeBron Sent Bosh A Text About Decision

Chris Bosh Talks About LeBron James Being The NBA’s GOAT, How It Took Bosh Months To Get Over LeBron Leaving Miami And How LeBron Sent Bosh A Text About Decision

That’s right, Bosh picked up a guitar and has been working on what’s been his new craft after basketball: producing music.

“When I was a kid, my dad used to give me one piece of advice again & again: “Don’t have a job that you hate,” Bosh said in a Twitter post. “That’s the worst thing in the world.” Decades later, I tried to listen to my Dad again as I looked for the next reinvention. The first thing that came to mind? Music.”

And on-the-court, Bosh of course was known for being a part of the Miami Heat’s championship winning teams with the ‘Big 3′ that consisted of Bosh, Dwyane Wade, ad LeBron James.

On Showtime Basketball’s All The Smoke podcast, Bosh talked about his former teammate who just won yet another championship, this time with the Lakers.

“To actually watch him (LeBron James) do it, I think one, we’re not going appreciate it until he’s done playing,” Bosh said. “And it’s going to be a dangerous new norm for any other player who wants to be the GOAT, you’re at least going to have to have 18 years of prime. Even looking at my career, great career, very long. But as far as playoffs are concerned, I only went to the playoffs two times before going to Miami and then we had the four year stretch and that was it. That was all the playoff games I played.”

Bosh said James is consistently in the playoffs.

“Not just yeah, just take your lumps, go home, and have a five month summer,” Bosh said. “I think that happened once, he only missed the playoffs one time or twice with the Lakers, as well. But I mean just being able to play and being able to hoop at a high level for so long and still getting it done, I mean, it’s amazing.”

Bosh also detailed how he heard from James that he’d be leaving the “Big 3” and going back to play in his home state with the Cleveland Cavaliers.

Bosh said he took offense to it at first, only thinking how he felt about it.

“I’m a competitor and to be honest with you, when you go back to the locker room and ‘Bron ain’t in that chair and then everybody’s kind of looking at you for that 25 points and looking at D for that 25 points, you know that’s like…man…my knee hurts,” Bosh said jokingly. “But we really did realize how special of a player he was,” Bosh said. “But at that time, I’m super competitive, I was upset. It still worked out for everybody.”

Bosh said it took months to get over it and that they had to be in the same place to talk about it and get back to good terms. Bosh said he’s glad they did.

In this year’s NBA Finals, Bosh said it was tough (having ‘mixed emotions’ as Stephen Jackson asked Bosh) watching the Finals as he has friends on both teams. Of course, his former team was the Heat and his former teammate, LeBron, was on the Lakers.

Bosh talked about just the toll it takes to even get to the Finals and said he has friends on both sides in the front office, coaching staff, players, and GM’s but that the toughest part was watching the Heat deal with injuries.

Bosh said it broke his heart to see his friend Goran Dragić get hurt. But Bosh expected the Heat were going to put up a good fight against the Lakers even when they were underdogs. Bosh said he’ll know they’ll be a better team and will be able to get over it.

And to the Lakers, Bosh said: “One (championship) down, let’s see if they can keep it going.” 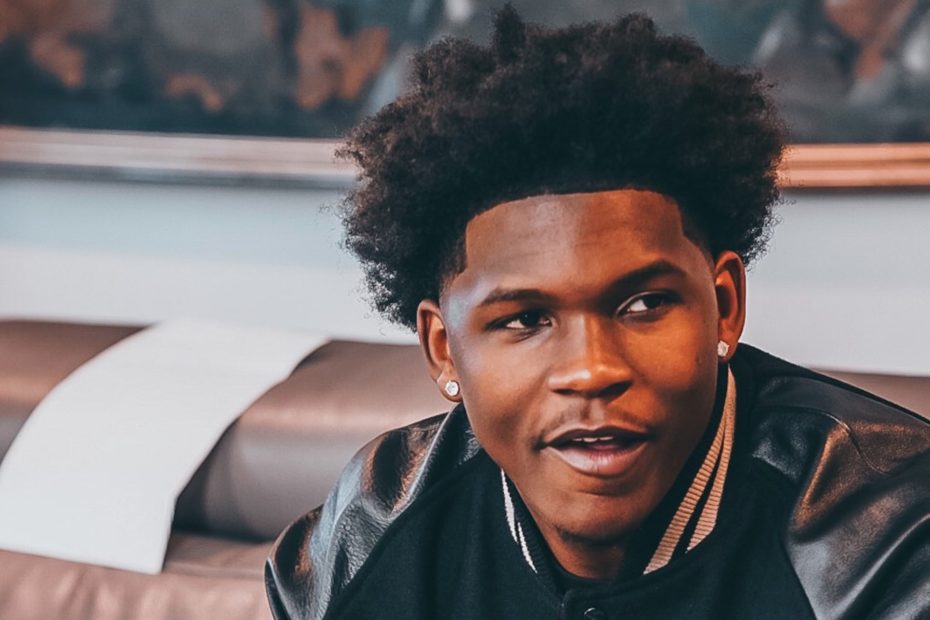 With such a monumental moment for Anthony Edwards, by his side for one of the biggest moments of his life were paintings of his beloved mother and grandmother. 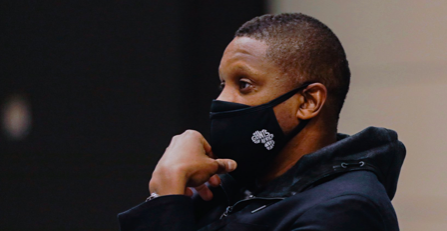 ‘He’ll be back in ‘21-‘22 Watch Out!’ After Klay Thompson Suffers Season-Ending Achilles Tendon Injury, Gets Massive Support And Prayers From NBA Community And Fans 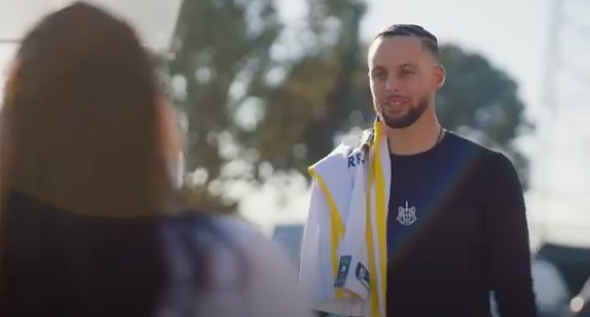 Stephen Curry Gives $10,000, A Truck, And Signed Jersey To Oakland Non-Profit Workers Who Distribute Food To Those In Need During COVID-19 Pandemic

Warriors guard Stephen Curry was inspired by people who are “still making time to give back to their communities”, started “A Gift Of Joy” series to give back. 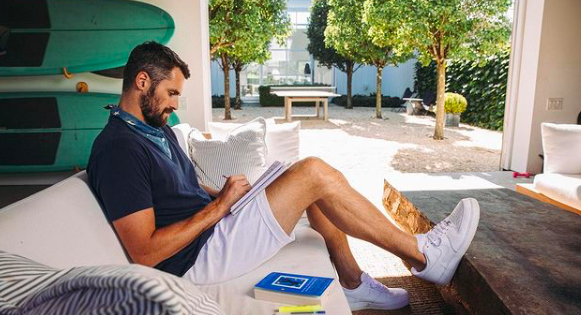 Kevin Love encourages everyone experiencing anxiety or depression symptoms or suicidal thoughts, that you’re not alone. 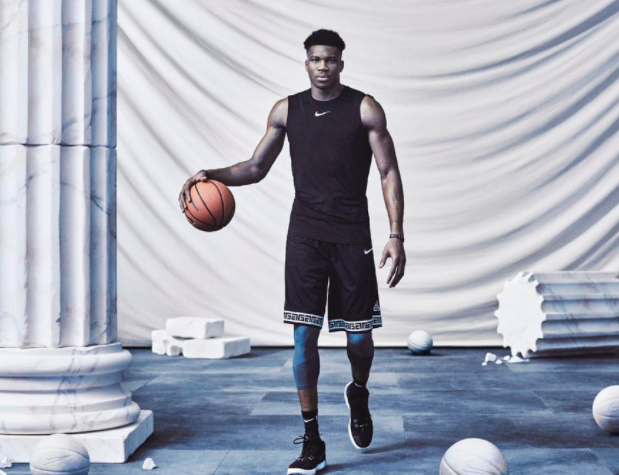 NBA MVP of 2020, Giannis Antetokounmpo, has released a video series with Nike Basketball documenting his incredible journey to the NBA. 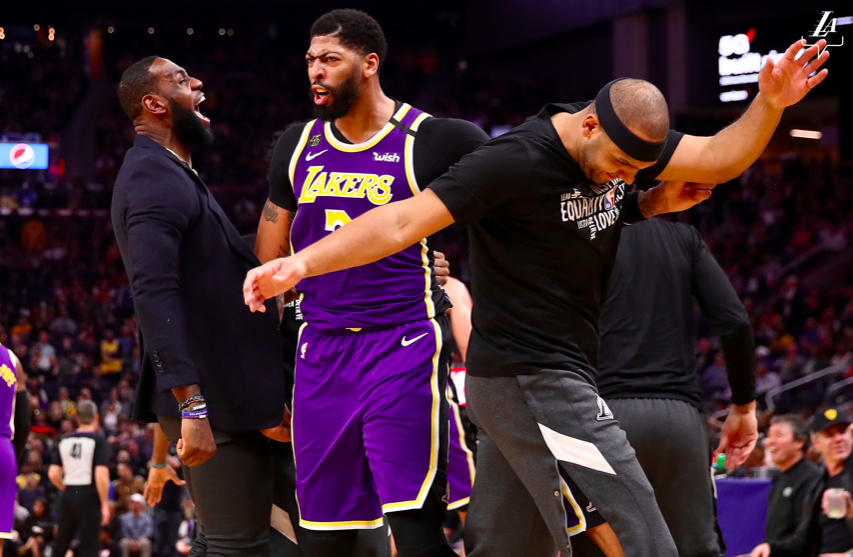 The NBA season is set to tip off tentatively in just over a month from now. 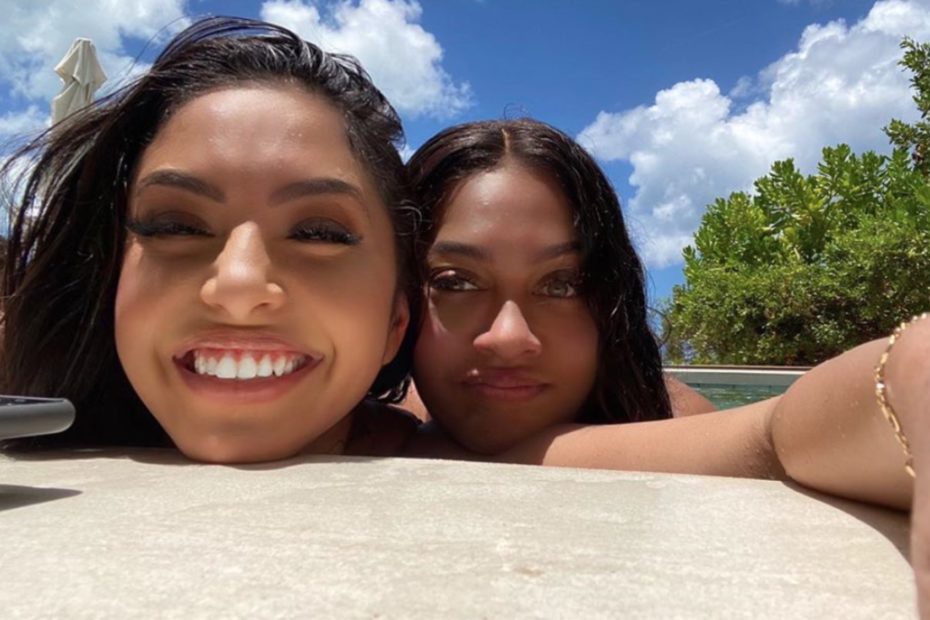 La La Anthony will always want what’s best for Vanessa and Kobe Bryant’s daughters as she continues to support them through tragedy. 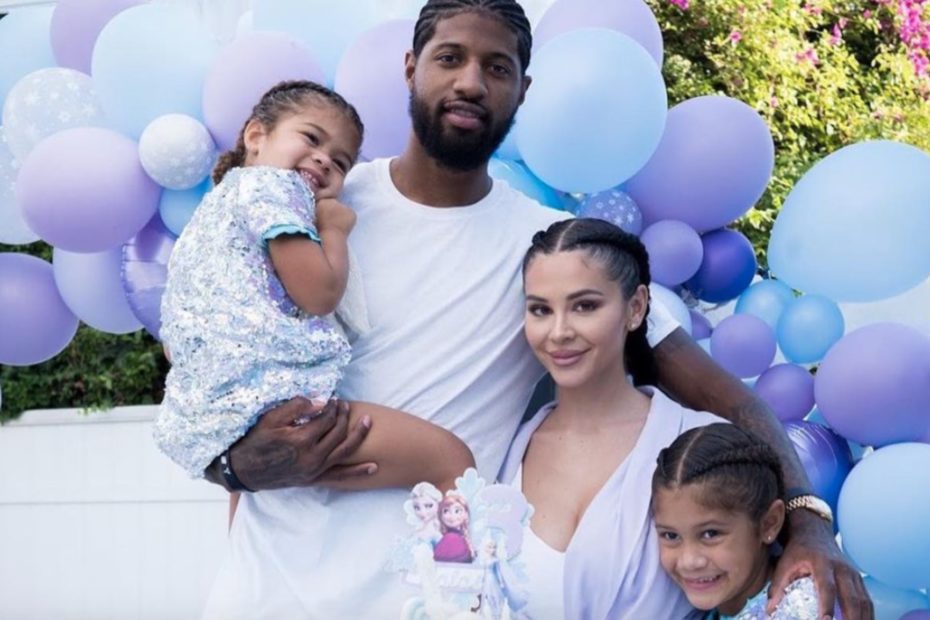