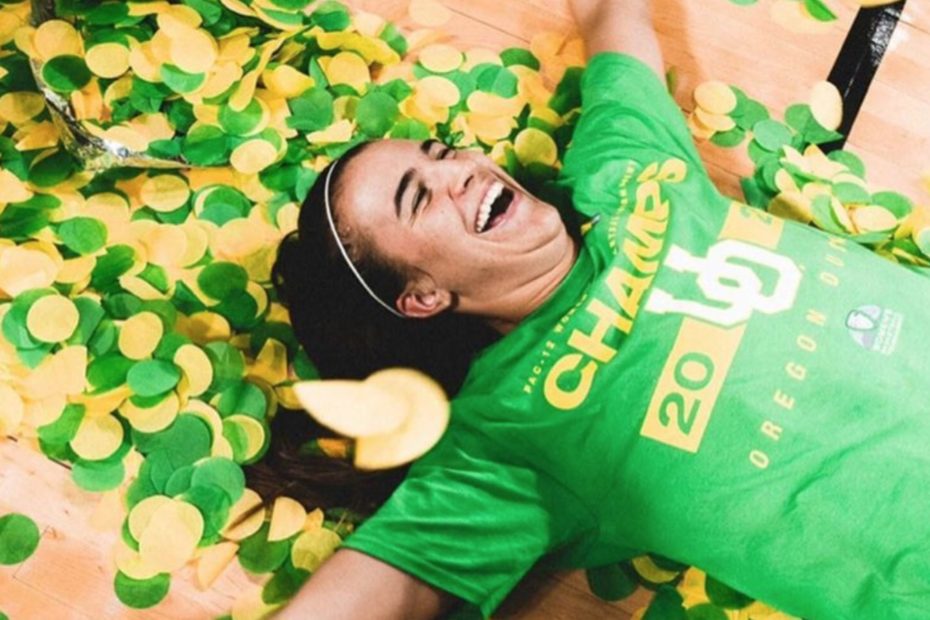 NCAA Adds One More Year of Eligibility to Spring Athletes, Not Winter Athletes

NCAA Adds One More Year of Eligibility to Spring Athletes, Not Winter Athletes

The NCAA has decided to add one more year of eligibility to spring athletes. Unfortunately for winter athletes, however, this season will count and no extra eligibility will be added.

The NCAA made seemingly the most obvious and correct decision for spring athletes, whose seasons are being canceled due to coronavirus concerns. It is simply irrational to penalize spring athletes due to this pandemic, especially considering that their seasons hadn’t started yet.

Spring sports include volleyball, lacrosse, rowing, and water polo. This change in eligibility will affect all spring athletes, not just seniors who would no longer be eligible next season.

It will be up to each individual school if they would like to maintain the scholarships offered to seniors who would be gaining an extra season of eligibility. Therefore, this leaves the possibility of a player playing on the team but not having a scholarship at the school.

The more controversial decision is that the NCAA will not be adding another season of eligibility for winter athletes. This means that this season will count for all basketball players, though March Madness did not occur. Other winter sports include swimming, hockey, and gymnastics.

Players were quick to give their responses to the NCAA’s decision, most being negative. While arguments could be made for either side, the NCAA came to the final decision that winter athletes will not receive another season of eligibility.

While many may be disappointed by this outcome, the logistics of adding another season of eligibility for winter athletes would have been very complicated. Also, the winter season was nearly over. Of course, what was left of the season is the most crucial part, but at least a full regular season had been played.

The problematic circumstances this pandemic has caused has sent ripples throughout the sports world. Senior legends such as Sabrina Ionescu will not get one last chance at a championship, and there will forever be an empty space next to 2019 for the champions of March Madness.

1 thought on “NCAA Adds One More Year of Eligibility to Spring Athletes, Not Winter Athletes”