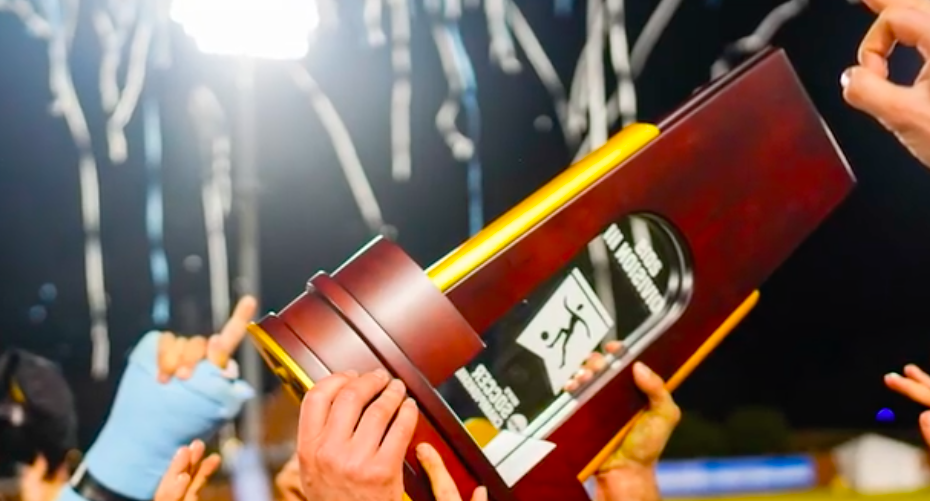 NCAA Board of Governors Releases Statement On ‘Transgender Participation’

In light of recent events regarding athletes who identify as transgender, the NCAA released a statement:

“The NCAA Board of Governors firmly and unequivocally supports the opportunity for transgender student-athletes to compete in college sports,” the NCAA said via its website. “This commitment is grounded in our values of inclusion and fair competition.”

The NCAA’s Board of Governors also went more into what their “long-standing policy” on this is:

“The NCAA has a long-standing policy that provides a more inclusive path for transgender participation in college sports. Our approach — which requires testosterone suppression treatment for transgender women to compete in women’s sports — embraces the evolving science on this issue and is anchored in participation policies of both the International Olympic Committee and the U.S. Olympic and Paralympic Committee. Inclusion and fairness can coexist for all student-athletes, including transgender athletes, at all levels of sport. Our clear expectation as the Association’s top governing body is that all student-athletes will be treated with dignity and respect. We are committed to ensuring that NCAA championships are open for all who earn the right to compete in them.”

NCAA Board of Governors statement

According to People’s Jason Duaine Hahn, who detailed how different states have been handling this issue: “states like Arkansas and Mississippi recently passed bills limiting transgender athletes’ ability to participate in sports programs…Arkansas Attorney General Leslie Rutledge proposed a bill in February that bans transgender girls from playing on women’s school sports teams in the state. The proposal was met with criticism from the American Civil Liberties Union. It was signed into law by Arkansas Gov. Asa Hutchinson in March, the AP reported.”

Hahn went on to report what more state lawmakers are deciding when it comes to this issue: “Also in March, Mississippi lawmakers voted 81-28 to pass Senate Bill 2536, which will ‘require any public school, public institution of higher learning or institution of higher learning that is a member of the NCAA, NAIA, MHSAA or MJCCA to designate its athletic teams or sports according to biological sex,’ CNN reported at the time. Gov. Tate Reeves signed the bill that same month.“

Hahn also mentioned that “Tennessee’s governor signed an anti-transgender athlete bill in March, requiring student-athletes to compete according to their sex at birth.”

Back to the NCAA. The NCAA Board of Governors continued their statement by saying: “When determining where championships are held, NCAA policy directs that only locations where hosts can commit to providing an environment that is safe, healthy and free of discrimination should be selected. We will continue to closely monitor these situations to determine whether NCAA championships can be conducted in ways that are welcoming and respectful of all participants.”

As you can see this is a very sensitive topic, one that has differing views and opinions from parents and people, in general, regarding it: