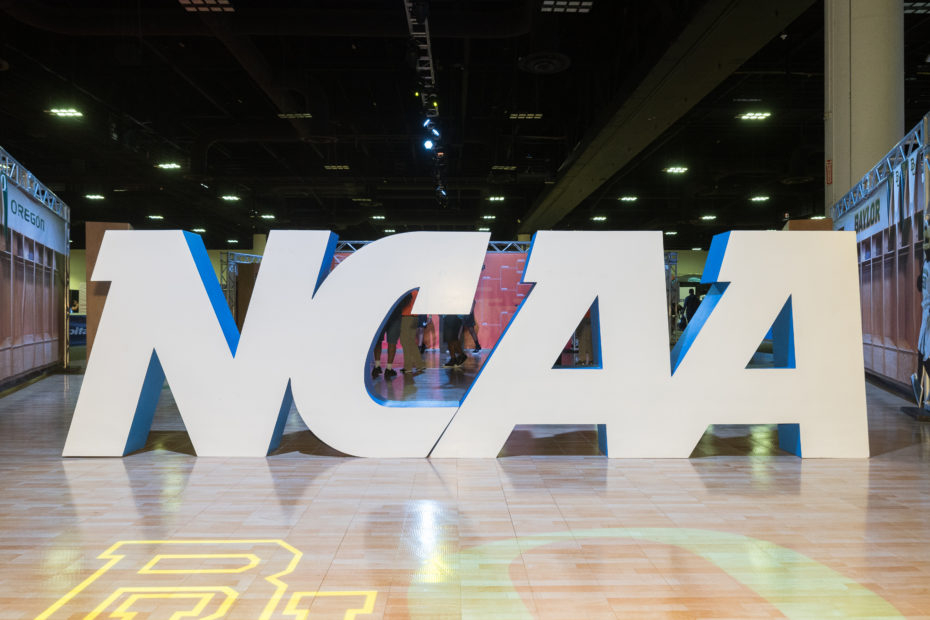 NCAA Approves Temporary Policy – College Athletes Can Profit off of Their Name, Image, and Likeness

As of July 1st, 2021, a new trend in college athleticism has emerged, as the NCAA has approved a temporary policy in which their athletes (of all three divisions) can capitalize off their name, image, and likeness.

According to CBS News, what this means is, “The interim policy will allow college athletes and recruits to make money off of activities like autograph signings, endorsements, and personal appearances as long as they are consistent with any applicable state law where the athlete’s school is located.”

Additionally, “The new policy also allows athletes who attend schools in states without NIL laws on the books to make money off their name, image and likeness without violating NCAA rules.”

Many NCAA athletes have already taken advantage of this new ruling.

Unsurprisingly, many college athletes are ecstatic about the new proceeding. The website Cameo, a site in which fans can get personalized messages from celebrities for a price, has been among the more popular means of profit for athletes.

CBS Sports shared that Texas running back, Bijan Robinson, has taken advantage of the Cameo opportunity. Apparently, he “[announced] his Cameo page is open for business at $100 per video.”

In addition, Graham Mertz, who plays football for the University of Wisconsin, trademarked a personal logo on multiple social media accounts.

However, this policy is only temporary and there will likely be changes to it in the future. The order only came into effect after a Supreme Court ruling which stated, “the association cannot limit education-related benefits for student-athletes.”

“The NCAA couches its arguments for not paying student-athletes in innocuous labels. But the labels cannot disguise the reality: The NCAA’s business model would be flatly illegal in almost any other industry in America,” wrote Justice Brett Kavanaugh in the hearing.

Yet, this solution is the best the NCAA can offer their athletes as of now. The Division III Chair Presidents chair Council, Fayneese Miller, offered in a statement, “The new interim policy provides college athletes and their families some sense of clarity around name, image and likeness, but we are committed to doing more…We need to continue working with Congress for a more permanent solution.”