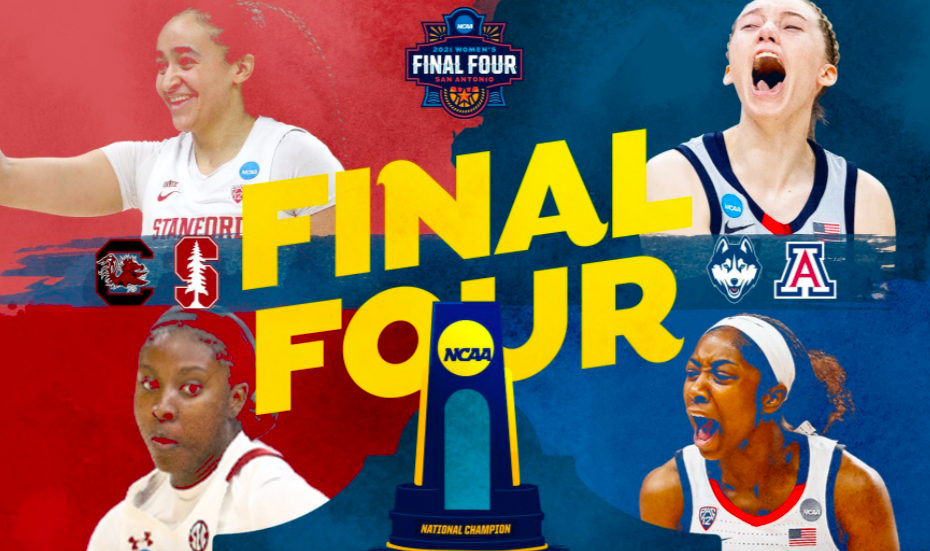 While many were anticipating all the madness and excitement that comes with March Madness on the court, there was also talk amongst the NCAA student-athletes playing in both the women’s and men’s tournament who were upset about some actual madness when it comes to inequality off the court.

You may have heard of what went down already but essentially the stark contrast between the weightroom facilities between the men’s and women’s teams was highlighted after, according to KOIN’s AJ McCord, Oregon women’s basketball player “Sedona Prince’s tweet included a video showing the men’s tournament in Indiana having a fully-equipped weight room, while the women’s weight room in San Antonio had one dumbbell set that topped out at 30 pounds and a handful of yoga mats.”

RELATED: Sweet Sixteen Georgia Tech Women’s Basketball Head Coach Drops Mic On NCAA With ‘Thank You’ Letter: ‘To The NCAA: Thank You For Using The Biggest Weeks…To Expose Exactly How You Feel About Women’s Basketball – An Afterthought’

This sparked dialogue amongst many circles to the point where the NCAA took notice, as previously mentioned by At The Buzzer.

“The NCAA will continue to address material and impactful differences between the Division I Men’s and Women’s Basketball Championships,” NCAA president Mark Emmert said in a statement mentioned by ESPN’s Heather Dinich. “While many of the operational issues identified have been resolved, we must continue to make sure we are doing all we can to support gender equity in sports. As part of this effort, we are evaluating the current and previous resource allocation to each championship, so we have a clear understanding of costs, spend and revenue.”

And according to Dinich: “the NCAA has hired a law firm to conduct an independent gender-equity review of its championships across all three divisions and for all sports”.

Even more recently, the NCAA president spoke further about this issue that needs to be addressed moving forward.

According to USA Today’s Dan Wolken: “Emmert reiterated Wednesday that the association ‘dropped the ball’ with regard to amenities for the women’s tournament bubble in San Antonio and pledged to use the experience as an inflection point to reach greater gender equity across all sports and championships in the future.”

“How do we make up for those shortcomings from this day going forward and create the kind of gender equity we all talk about to make sure it’s a reality and not just language?” Emmert said in a press conference according to USA Today. “And we have to do that. I have to do that. We can’t let down these amazing athletes ever again.”

Also, here’s some news in regards to the three men’s college basketball players who reportedly met with Emmert to discuss student-athletes not being NCAA property (they previously talked with ESPN about the #NotNCAAProperty movement).