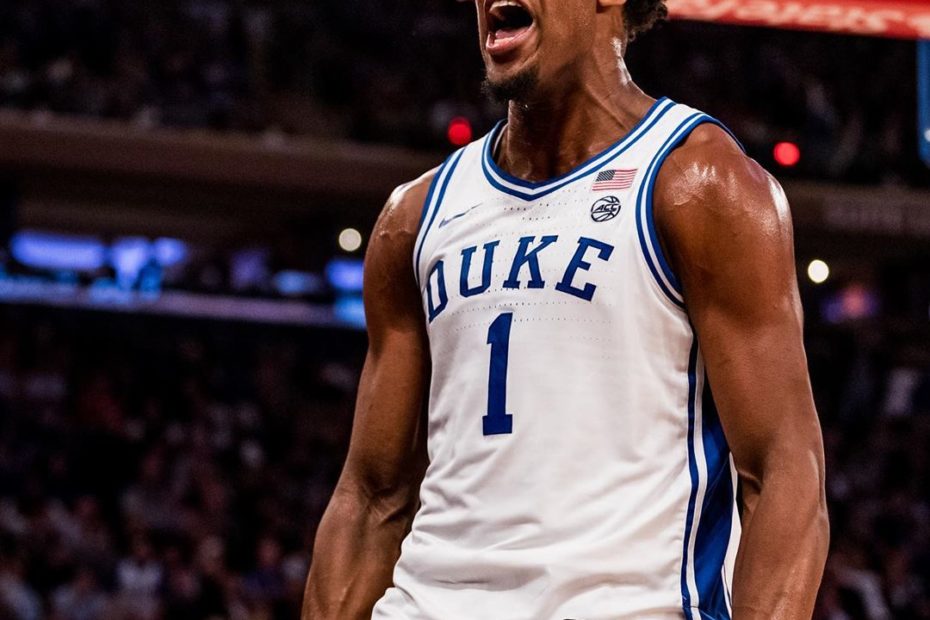 Latest News in the NCAAB:

Duke has had multiple tough losses this season, however still rank among the top teams in the country. With only six games left in their schedule before entering March Madness, the question remains: Will they be able to go undefeated in their last six games?

I believe that Duke will win out for the rest of the season. One reason for this is that their schedule is simply very easy. None of their last six games are against ranked teams, and their best opponent would be 17-7 Virginia. While Duke has shown the tendency to play down to their opponent’s level, such as the Stephen F. Austin game, the large skill gap between Duke and all of their upcoming opponents leads me to believe they will not lose for the rest of the season.

While one could argue that the last UNC and Duke game was really close, therefore meaning that there is a possibility that Duke will lose in their upcoming match, I don’t see this being the case. The situation will be completely different: First of all, Duke will be playing at home, which has a huge impact especially in such a big rivalry. Secondly, the spirits of UNC have been completely taken away, with two consecutive losses by a one point margin. With the combination of these two factors, I think that UNC will not play nearly as well as they did in the first game, and Duke will fix the turnover issue.

Lastly, Duke has been playing their best basketball of the entire season as of late. For the first 3/5 of the season, they didn’t play as a unit. The chemistry was clearly off, and the combination of Cassius Stanley with Vernon Carey was not working properly. However, through the magic of Coach K, turnovers have been going down, and they have gotten two quality wins over Florida State and Notre Dame.

If Duke does as I predict, they would be in a great spot heading into March Madness. Whether a first or second seed in the tournament, I could see them possibly winning the whole thing if they continue the streak they have been on recently.