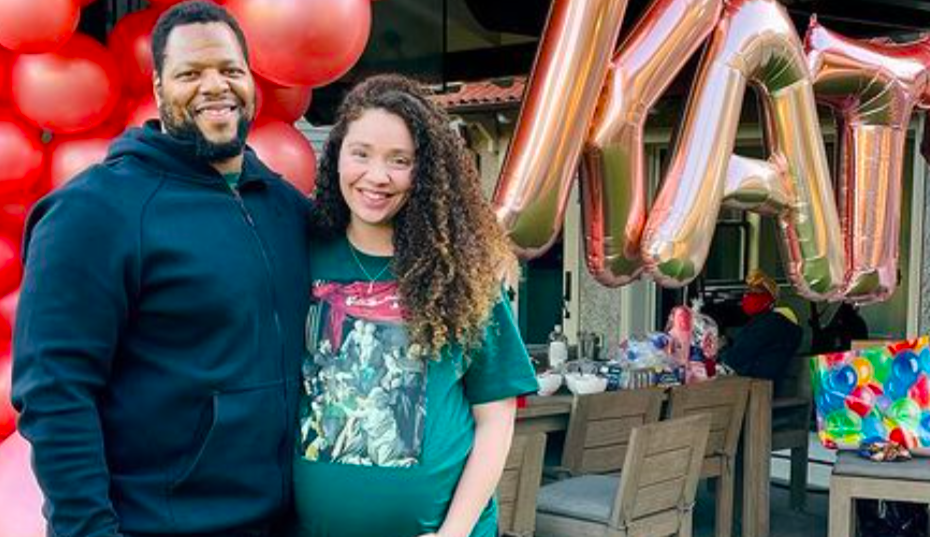 Ndamukong And Katya Suh Welcome Twins To The World!

Ndamukong Suh is a force to be reckoned with on an NFL field as a Super Bowl champion and one of the best defensive lineman in the game. Off the field, you better recognize his game as a scholar, an intellectual, a husband, a family man, his friendship with Warren Buffett, and now a father!

The Suh’s have now doubled the size of their family.

RELATED: Ndamukong Suh And Wife, Katya, Announce They Are Having Twins: ‘We’re Adding…Two New Team Members To Our Starting Lineup’

Ndamukong announced his children’s names and how much they weigh on Instagram:

Welcome to this world, Kingston & Khari!

Also: quick shout out to this moment with Ndamukong and Katya on the field after the Super Bowl. For Ndamukong, he said in the Instagram post: “I’ve only been a champion with this beautiful woman in my life.”

Now, the Suh’s are now a championhsip-caliber family of four. Just as Ndamukong said in a previous Instagram post: “We’re adding not one, but TWO new team members to our starting lineup!”

So many people, including us At The Buzzer, are excited and cheering on the Suh’s in this incredible next chapter of their lives.