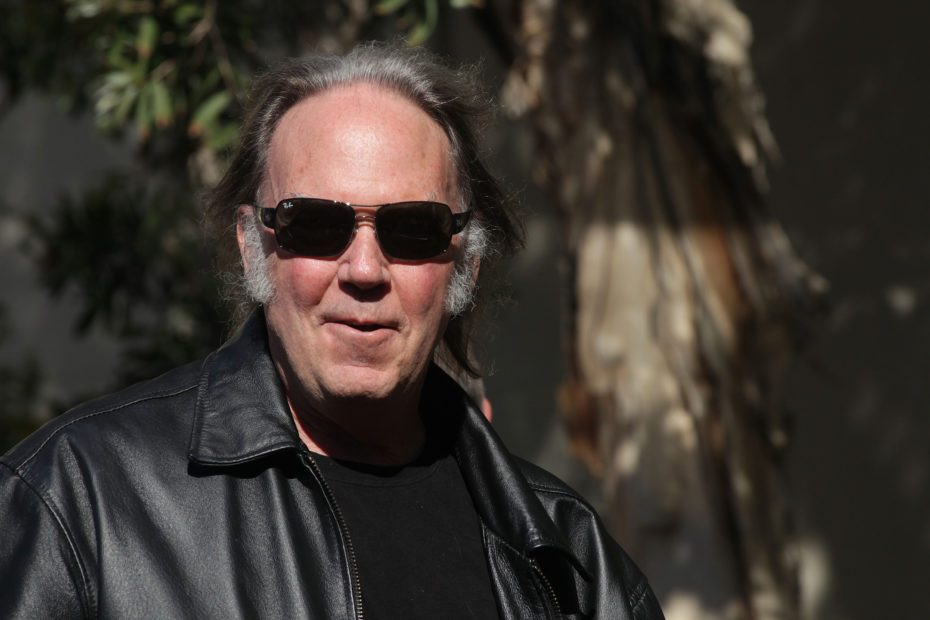 The 76-year-old Grammy winner wrote an ultimatum directed at the streaming service. In his letter, he demanded that Spotify remove Joe Rogan’s podcast, or Young will have all of his music removed from their site.

“I am doing this because Spotify is spreading fake information about vaccines – potentially causing death to those who believe the disinformation being spread by them,” he wrote, according to Rolling Stone. “Please act on this immediately today and keep me informed of the time schedule.”

“I want you to let Spotify know immediately TODAY that I want all my music off their platform. They can have [Joe] Rogan or Young. Not both,” Young continued.

The singer’s letter is a direct response to the misinformation spread by the 54-year-old podcaster. Over the course of the pandemic, he argued that mRNA is harmful to children, despite multiple scientific cases proving him wrong. However, given his mass popularity, his arguments hold weight for many. Considering this, it is possible that Rogan is responsible for a portion of the unvaccinated population.

However, the podcaster has also discredited his anti-vax controversy. In April of 2020, Rogan shared the sentiments, “I’m not an anti-vax person. In fact, I said I believe they’re safe and I encourage many people to take them. I just said I don’t think that if you’re a young healthy person you need it.”

Neil Young’s letter inspired by a group of medical professional

Yet, the former UFC commentator has already contributed to mass propaganda towards the COVID-19 vaccination. In a similar fashion as Neil Young, a group of scientists and medical professionals wrote an open letter that encourages Spotify to remove his podcast from their website.

“By allowing the propagation of false and societally harmful assertions, Spotify is enabling its hosted media to damage public trust in scientific research and sow doubt in the credibility of data-driven guidance offered by medical professionals,” the group wrote.

“With an estimated 11 million listeners per episode, JRE is the world’s largest podcast and has tremendous influence,” the letter went on to explain. “Though Spotify has a responsibility to mitigate the spread of misinformation on its platform, the company presently has no misinformation policy.”

The medical professionals then reinforced their thesis statement with the statement, “Throughout the COVID-19 pandemic, Joe Rogan has repeatedly spread misleading and false claims on his podcast, provoking distrust in science and medicine.”