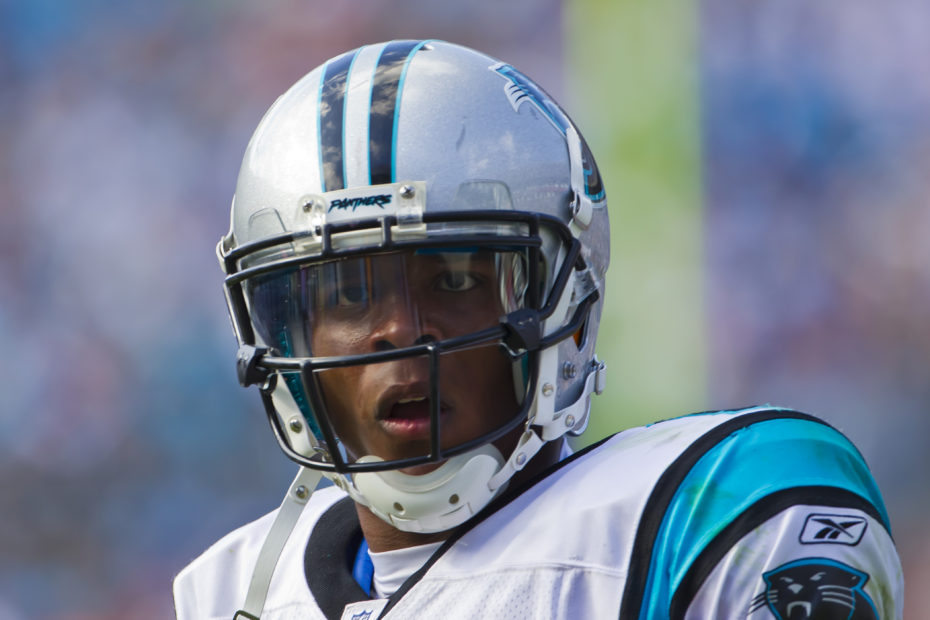 Thirty-four-year-old Cam Newton has just been cut from the New England Patriots lineup and is being replaced by University of Alabama alumni, Mac Jones. The rookie is expected to play as the starting quarterback for the upcoming 2021 season.

According to ESPN, “Coach Bill Belichick had said repeatedly that Newton was the team’s starting quarterback but that he had to reestablish that position, or someone would have to play better than him. Jones has done that, in Belichick’s view.”

Newton has had an amazing track record in previous years, serving as a three-time Pro Bowler and a former NFL MVP. With over 10 seasons under his belt, he struggled tremendously when he began playing for the Patriots in 2020.

With only 8 touchdown passes and 10 interceptions, the football player could be in serious trouble when it comes to finding a new job. At the age of 32, continuing on in the sport is rare. However, he has reassured his audience that there is no need to worry about him.

RELATED: Life After Saints Juwan Johnson Told His Wife That He Was Brought Up From the Practice Squad

Cam Newton tells fans that there’s no need to worry about him.

Given the news, many fans flocked to the former MVP’s side and wondered how he was holding up. Posting to his Instagram story, he shared the sentiments, “I really appreciate all the love and support during this time but I must say… Please don’t feel sorry for me!!” before he added, “#I’mGood”

Apparently, when Coach Belichick was asked about the state of Newton’s career with the Patriots earlier, he reported that the 32-year-old was headed in the right direction.

Given this statement, Newton’s departure from the team comes as a shock. However, with Newton to the side, 22-year-old Mac Jones has been given an opportunity to grow his career.

“I’m here to play any role I can play, help in any way I can, and I’m going to be ready whenever my time comes,” Jones stated after his preseason finale. The young NFL player is also being supported by veterans in the field who believe in his success. “I think he can be special. To be so young, I think he makes some throws that not a lot of young guys can make,” Trent Brown, a veteran offensive tackle, said when sharing his thoughts on the young quarterback.

Additionally, Matthew Slater, the longest-tenured Patriot, offered, “I think he’s a great young man. Character really counts when you talk about what we do off the football field, the way we carry ourselves. The way that he commands respect of even guys like myself, older guys that been here for a while, he’s earned that respect by the way that he’s gone about his craft.”